This time in "The Destination of the Month" choose Scotland as inspiration for a break. An area that mixes like no other tradition and originality in cities like Edinburgh. The mystery and legend and above all the hallmarks able to convert the Scots in a recognizable people and very mixed. But today there are thousands of Internet sites with very good travel information, in this post I wanted to give the original inspiration somewhat focusing on issues moda, reflections, ideas or surprises. I was fortunate to visit the area a few years ago and to see first hand how it is one of the most iconic places in the world. More than a guide trip It is a post inspiration to try to make this dream destination.

"Scotland is the northernmost of the four constituent nations of the United Kingdom. Along with England and Wales, part of the island of Great Britain, covering a third of its total area; further it comprising more than 790 islands. "- Wikipedia

As travel and fashion are indispensably linked to music, (Surely all sites have a special soundtrack!), here I leave a song to enjoy this "inspirational" visit Scotland, por supuesto, a Scottish group. That's cool me greatly Texas. Press play and start reading.

A story about Scotland that never goes out of fashion and is known worldwide He could not forget Nessie! He was unconvinced about, as reluctant to something as iconized, pero, When I visited the area, even entering the lake itself, I found out why all these stories! ¡No! Not that saw the Loch Ness monster itself, but I realized it's one of those areas of the world that makes you feel strange! As if anything could happen, as if you were not only surrounded by this immense body of water. You look like something from the dark profundad surprisingly lake waters. 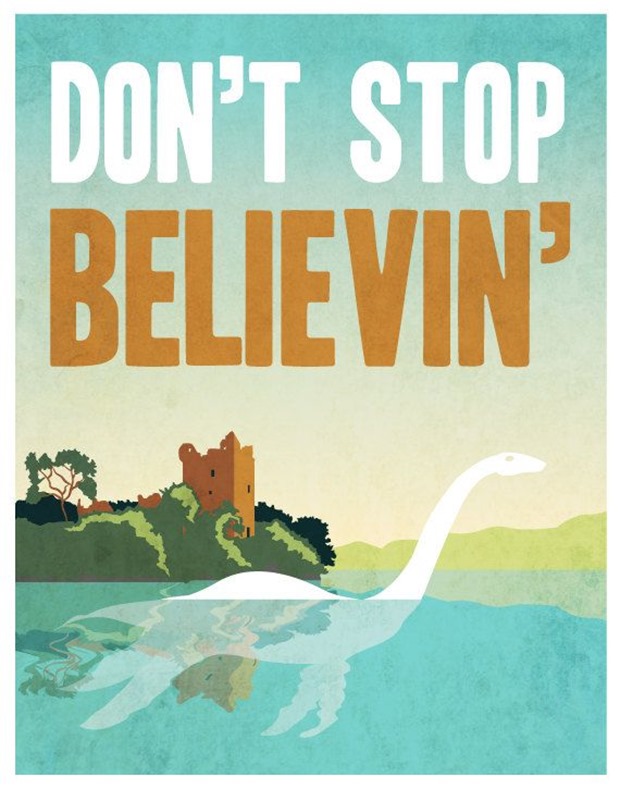 It would be very easy to talk about William Wallace, Why not? But this being a fashion blog I'm more interested to focus on the Designer Christopher Kane (He born in Newarthill). Kane is not among the best known designers of mass audience, but when you ask experts in the field your name is always linked to the latest trends and insight with transgressive touch of femininity. And especially the magnificent use of color and prints!. Surely if I speak about this trend a few years as repeated stamping galaxies and universes makes you come quickly to mind, pues bien, he was commissioned to create. 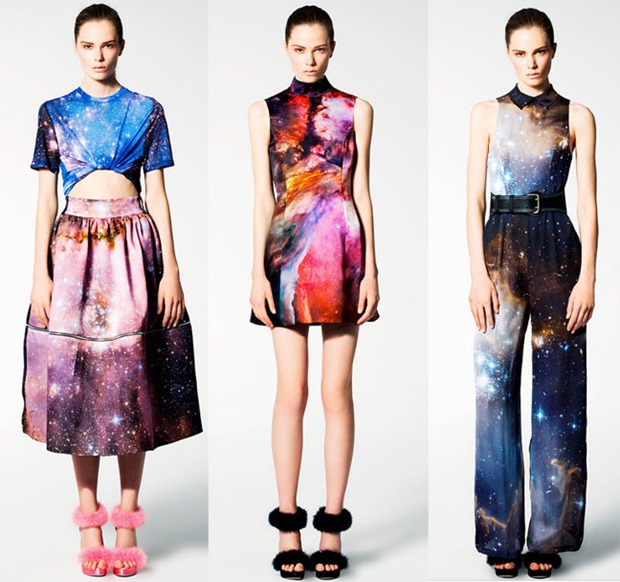 A street to buy

Although lost in rural areas or small thrift stores in the Scottish countryside sounds delicious, without falling into the crowded Glasgow, the truth is that Edinburgh concentrated a number of interesting shops and fashion proposals. The most famous street is Princes Street to perform, situada en New Town, with large shopping malls and various international fashion chains. Some luxury streets, most exclusive shops, son George Street y Multrees Walk. 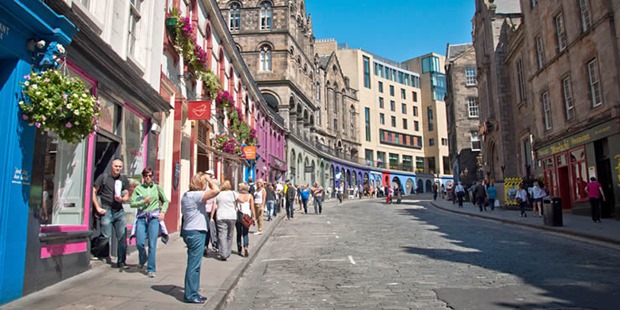 The Tartan! What is more iconic than the tartan in the fashion world? Tartan is the name of the famous fabric "Scottish squares"Wearing kilts, Kilts officially calls. As I tell you detail the colors and different pictures are not random designs, but each family clan has its own tables and meaning. Something like "surname"Or that we look heraldry us, they move to the colors of their clothes. Placing tartan, in which the folds were perfectly placed, It was considered an art. And see if this garment is important that even was banned in the eighteenth century because it was associated with the revolutions of the Higlands (parts of northern Scotland). 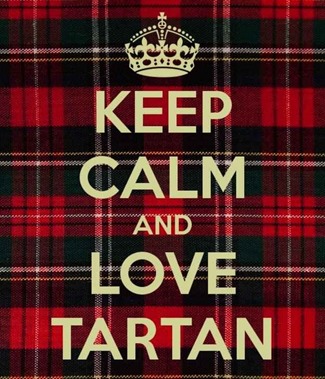 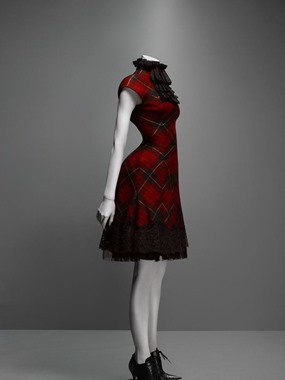 Alexander McQueen used it in one of its most iconic collections.

It is the homeland of redheads. Scotland is the region where most redheads exist as el 13 percent of the population has red hair and 40% It has the recessive gene. It is a great pleasure to walk around the streets and see redheads and natural redheads, But this tone orange strip! A mí, it fascinates me particularly as hair color, I was a unexpected attractive and especially inspiring. 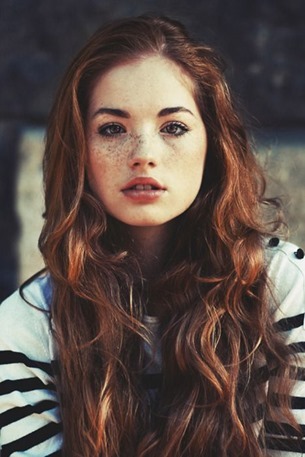 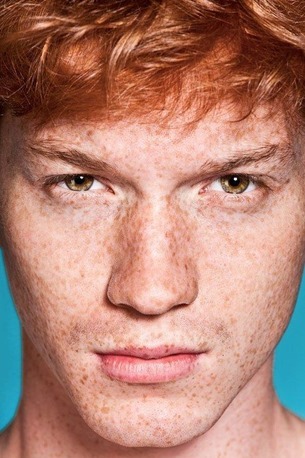 Christopher KaneDestination of the MonthEdinburghScotlandRedheadTartan
by Yellow Glasses
Leave a comment