A tremendously aesthetic film that hovers Tom Ford as the best narrator of feeling content.

El 2 December debuts in Spain the film Animal Nocturnes Tom Ford. A highly anticipated film by the fashion world because it demonstrates the interest in this field by film maker. It is based on the novel "Tony and Susan” de Austin Wright de 1993 and it has been the Ford itself that has created the screenplay adaptation.

Tells the story of Susan Morrow, a woman who after leaving her first husband, an unpublished writer, now lives with a doctor. Suddenly you receive a package that discovers the first novel of his ex, who in a note asking you to please read, for she was always his best critic. Susan does and as it plunges into the narrative, the novel itself just forgetting the main story to end bewitched by this story within the story, clear sign that the new life of Susan missing something and should explore your past to find out what keeps him going. (FILMAFFINITY)

This second film from director consolidates it as a multidisciplinary artist. Starring Jake Gyllenhaal, Amy Adams, Aaron Taylor-Johnson, Michael Shannon, Isla Fisher and Armie Hammer shows us an extensive catalog of situations that occur between rational / irrational limit of the human being and feelings contained.

When I attended the premiere I acknowledge that the film left me. That struggle between the hardness of what happens that contrasts with the cold managing feelings of the characters. Until no turning back! Thus Tom Ford Animals Nocturnes - in the wake of his previous and first film "A quiet man " – certainly becomes the voice of characters millimeter able to manage their feelings as your life changes radically.

In addition it plunges us into an agent capable of keeping tense thriller which time we reflect on the "prisons" social in which we get without realizing throughout life.

Needless to say, the excellent photography and costumes get mesmerize audiences we turned to the projection. Toma certainly know it's a fundamental part of what your audience will look to go to cine to see - and certainly not disappoint.

Texan gets his imaginary aesthetic perfectly convey ... Character Design, scenarios, lights, locker room, It is a non-stop personal references and iconic designer who walk through the film apace (And of course with good shoes cool boots And petite takes the Adams! and good view Impossible not to notice their glasses!).

And so do not read just my opinion, I wanted to ask an actor who consider digital friend. Surely you know! It is called Octavi Pujades and this is what tells me: “Two parallel stories told neatly, Elegant and cold… ostensibly. Through a precise script and dialogues very well structured, especially bright in the talks two, Tom Ford reveals, slowly but surely, multiple layers of human suffering. Weariness. Disenchantment. Impotence. Rage. Pain, definitely, present both in its primary context as in, ostensibly, more sophisticated environment”. 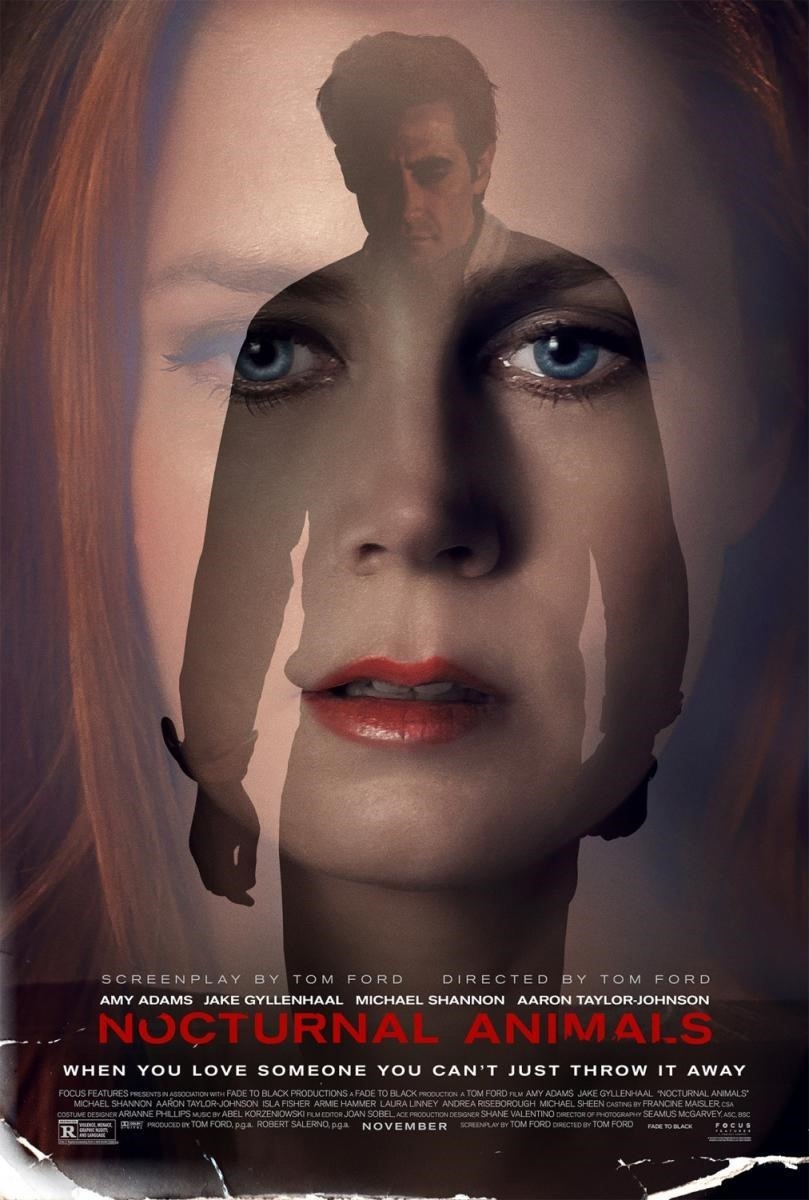