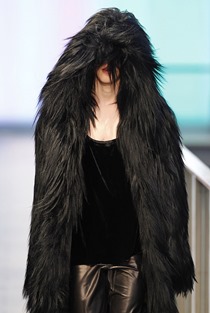 The designer Maite Albéniz, presented for the second time on the "080 Barcelona Fashion" catwalk its most daring proposals in men's clothing. 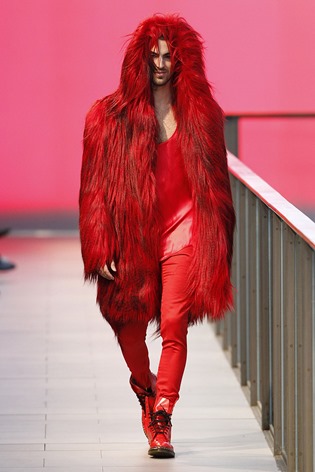 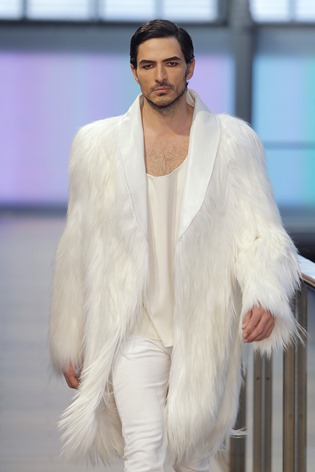 I already mentioned the other day the pleasant surprise I had when I met the Albéniz firm. It surprises me, It hooks me and above all it makes me want her. That is why I was very aware of its appearance in this new edition of the catwalk “080 Barcelona Fashion” with its CAVALIERE collection. And again a success!

Irresistible garments in a shock of color (or not color) from head to toe, playing with transparencies, skin and hair, a lot of hair. With some fancy names parading, como Andrés Velencoso, Clement Chabernaud and exclusively, Sebastian Sauve. 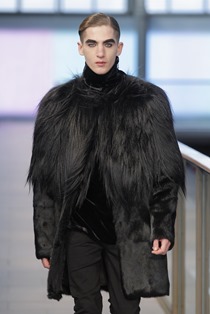 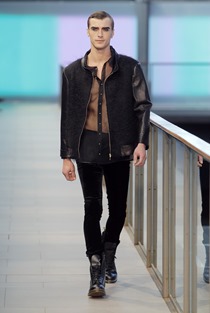 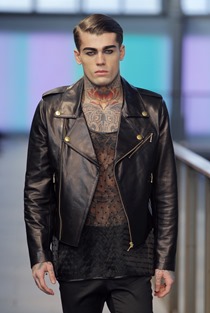 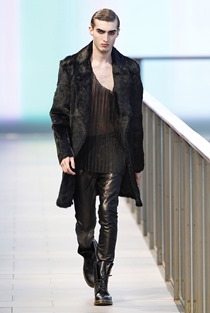 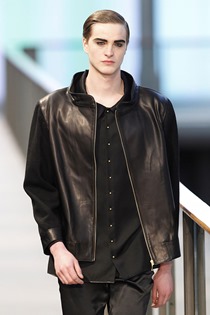 As stated by the company "shows diversity of fabrics, like mohair, lana virgen, angora, silk satin, silk organza, silk feathers, silk velvet and silk pleat. All of it, fused with rabbit skins, yak and napa, that provide richness and differentiation to styles. Asimismo, gold details and swarovski sparkles, they give brightness and charisma to the entire collection ". 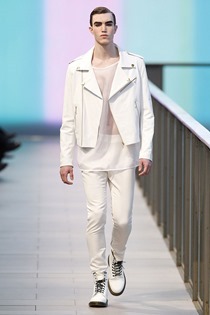 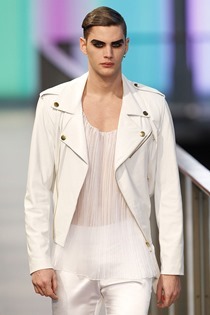 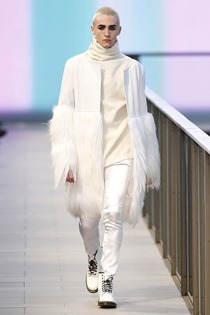 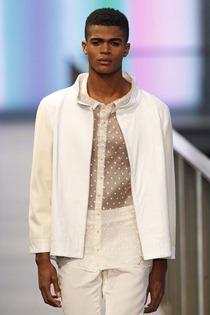 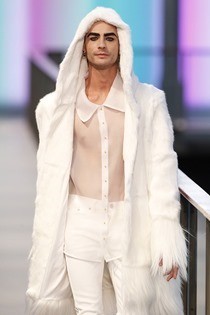 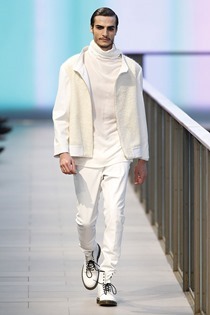 Sin duda, the ALBÉNIZ firm has shown with its collection that in the moda Spanish you have to bet on new design patterns and reinvent, not only the image of man, if not that of Spanish fashion to have a greater international projection and the artisan confection of the peninsula 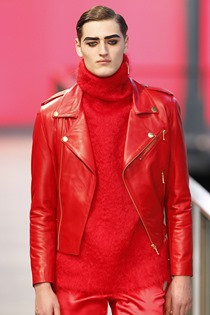 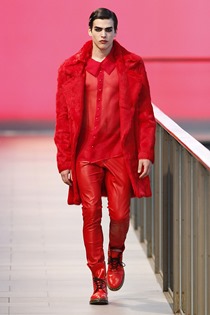 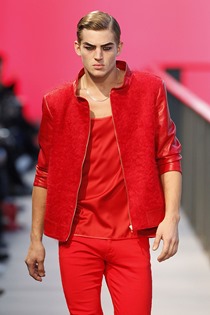