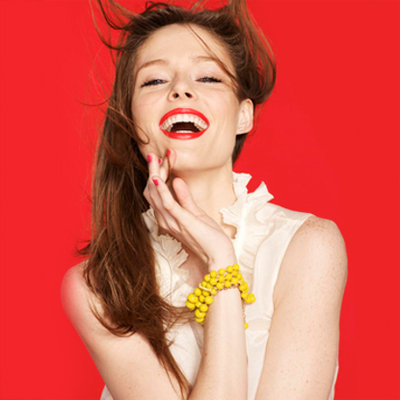 The model Coco Rocha never ceases to amaze with their dances. 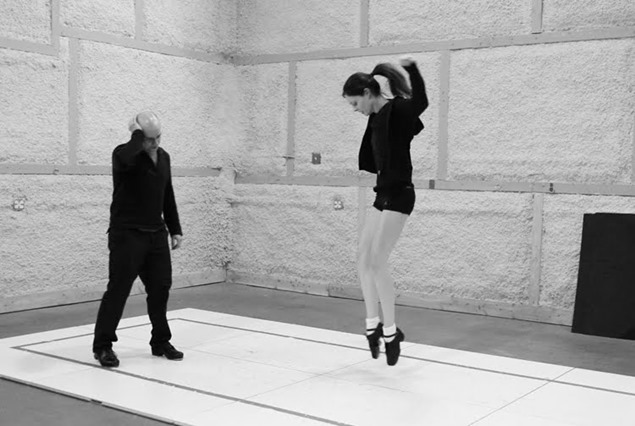 I love the attitude of Coco Rocha, apart not to seem pretty, the next; not only for its perfect features but by its nature and naturalness that manages to convey in almost all instances. But here I have come to talk, specifically, his appearances dancing as we have repeatedly seen starring great dance moves.

But why this union with dancing? A model fascinates him from very small! So much so that Coco was discovered as a model while competing in a worldwide competition to dance 14 años, would the Spaniard Miguel Adrover of the first designers to bet on it. Here we can see a video from when I was very young participating in a dance contest.

Here she trying to dance Madonna Vogue for a photographic publishing.

And his first appearances moving the skeleton highlights - and in 2007 - undressing a Jean Paul Gaultier in which the model Irish dancing dance (one of his favorite dances).

I affectionately nickname "Bailonga The model" since neither she nor marks hesitate to bring out their movements al ritmo de la mejor música.

After the videos taught up appearances have been recurrent and always great. Of the the mthe surprising are these videos for White House Black Market.

Newest Coco has been dancing on the show – si, digo show, because the word parade falls short – de Jean Paul Gaultier en París Fashion Week the style of Grease. Under the watchful eye of Rossy de Palma jury, Coco Rocha makes Danny Zuko in heels as if I did it every day (minuto 2:15) That great.

And please Rossy momentazo do not miss giving everything from minute 14:40.

A funny woman and has managed unite his two passions providing freshness and movement if possible! a la moda. And great for the brands to discover a beautiful and graceful lass and I love women as an example of current, fun, Uninhibited (but without being tacky), near fresh. I think the naturalness and sympathy of the model's why brands are the raffle, as it manages to provide them with proximity and dynamism. No longer cool looking models! Now many firms cheerfulness among his crew want. And we find the Mikhaila (nombre real de Coco) as example. Up the models Bailongas! ¡Arriba Coco Rocha!