Originals. Versatile. Authentic. Singles. Clarks Originals lives for the moment. It always has done. It always will. Legendary models that have never gone out of fashion and new designs created for our time. Son «The originals» de Clarks 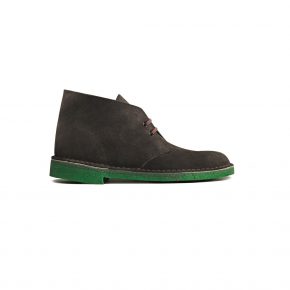 ¡La original de Originals! En 1949 Nathan Clark designed the Desert Boot and a year later was presented at the fair of footwear Chicago. The inspiration was taken from a simple rough suede boot with crepe sole officers of the British navy had found in the bazaars of Cairo. When it launched its simple lines and comfort they provided had an immediate success. The Desert Boot had become the first casual shoe style history. Often imitated but never equaled, sometimes different but always the same spirit… 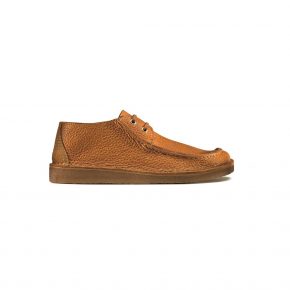 This new installment of Clarks Originals is based on an open model in Holland by women of an abstract artist and later remodeled by Lance Clark of Clarks factory in Ireland. The debut of the Desert Trek in the early decade of the 70 He could not be more timely. For millions the oil crisis meant having to leave the car at home and walk. Comfortable shoes demanded. Unlike their original names, ‘Six Toes’ (Six Fingers) y, for a brief period, ‘Hike’ (hike), the natural form of the Desert Trek continues today with its characteristic crepe sole and distinctive center seam. 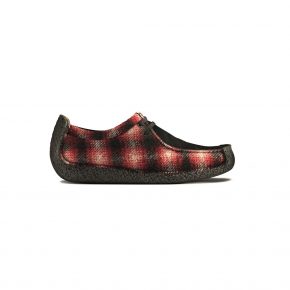 Traditional Shoes used for sport 'curling', the common design incorporates a crepe sole and involves climbing the entire top of the shoe. De nuevo, an unexpected source of inspiration for Clarks Originals. To create the model Natalie, our designers were inspired by the traditional look but cut the crepe, Simply keeping up on the front and back. These casual shoes laces brought a breath of fresh air to the collection while following the footsteps of their predecessors Clarks Originals. Today they are all loved classic worldwide. 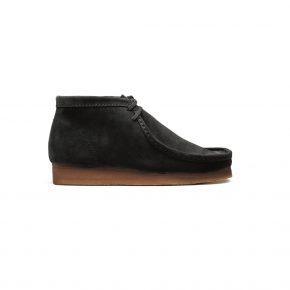 Following in the footsteps of Nathan Clark, Lance Clark Originals created another more, the Wallabee. Inspired by a moccasin manufactured by a company called Sioux, It developed in the Wallabee 1961 in factories Padmore &Clarks Barnes owned and located in County Kilkenny, Ireland. Originally if He called 'Grasshopper‘ (Grasshopper) but for reasons of copyright it had to rename. It was built following the natural shape of the foot. Although it is an extremely comfortable shoe, They are its simple lines and its particular design which have captivated millions of fans over the years.