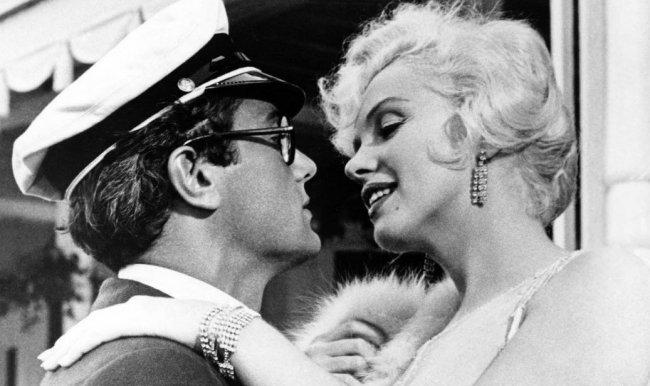 We would all love to know how long it took to fall in love, they drop in to another person, to feel those butterflies in the stomach… Bien, then at Stanford University it has undertaken an investigation, which claims that humans took only half a second to fall in love.

And not just at Stanford University have conducted studies on love. In research by Professor Stephanie Nettles, Syracuse University, aparecidas en la revista Journal of Sexual Medicine, states that to fall in love in the brain are activated twelve areas that release neurotransmitters that lead us to feel euphoria, happiness, as dopamine, and all this accumulation of good things, makes the ability to think is relegated to the background. Por lo tanto, we can say that the heart, en este caso, beats the reason.

Each will have its opinion, pero, desde luego, when love comes and hits us, We see all rosy and that, according to another study conducted by Professor Stephanie Nettles, who performed blood tests to couples who had just fallen in love, He found that they had very high levels of so-called nerve growth factor, that is directly related to love first sight. Por lo tanto, It demonstrated, scientifically, that love exists and that makes us happier.

Yo, I am very cheesy and romantic, and I have an idea of ​​love and very sweetened Disney, I do not think that love can be measured as such and, less, know the exact time it took to fall in love, and less when each person is different. Love is infinite, por lo tanto, How do we measure the infinite? Impossible. Love is something that is beyond measure.

I do not want to end without mentioning a dialogue between Carrie and Big, Sex in New York, where she asked him if he believed in love at first sight, to which he replied: "I believe in lust at first sight".

Por lo tanto, ¿Fell in love at first sight or warm ourselves at first sight? Does it arise the passion or love first? Can there be love without passion? Questions that everyone will have their own answers… Eso sí, Long live love and lust!