Because they have perfect bodies and the best style, sometimes, it is not compatible…. And it gives us exactly the same!

The "Body Issue" edition of GQ just defined Cristiano Ronaldo and Alessandra Ambrosio as the most perfect bodies in the world. Is right? Totally. Are these protagonists style? A little. They should have it? Nor do I believe that it is important. Recall that the style is not valued, charisma, fashionista personality or essence (since in that case the Portuguese footballer would not appear in the ranking anywhere near)… We speak, only, of skin issue (But what skin!). 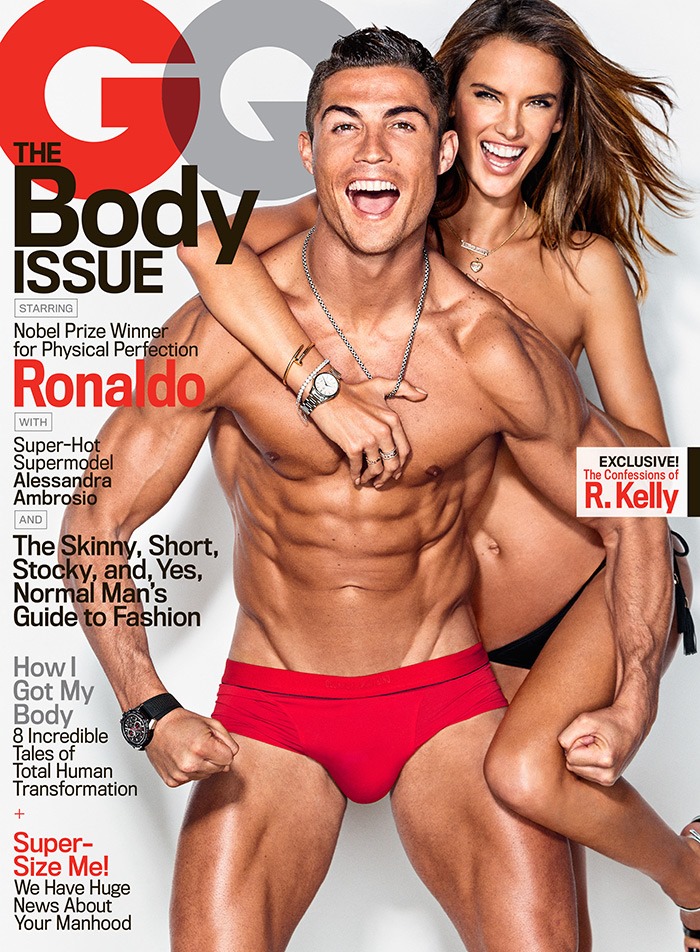 There is no doubt that (we like more or less) tanto the player as the model could be defined as perfect bodies rise and long average "cuerpazos» World. Working hours in the gym and a privileged genetic shake hands to demonstrate that nature is sometimes a bit unfair. But it has provided images that touch a little Cani? or is the opposite, Do we see the photos a little more than usual for canis what we associate?.

The shots were taken by photographer Ben Watts and respond to the focus of the publication of masculine cut and less oriented moda, sino a lifestyle. Pero the stages, estilismos (more nonexistent than anything else), postures, gestures and lights give us a remote style of a glamorous photo shoot (as he was attempted in Vogue with Cristiano and Irina), but they lead us to a path with touches canis. 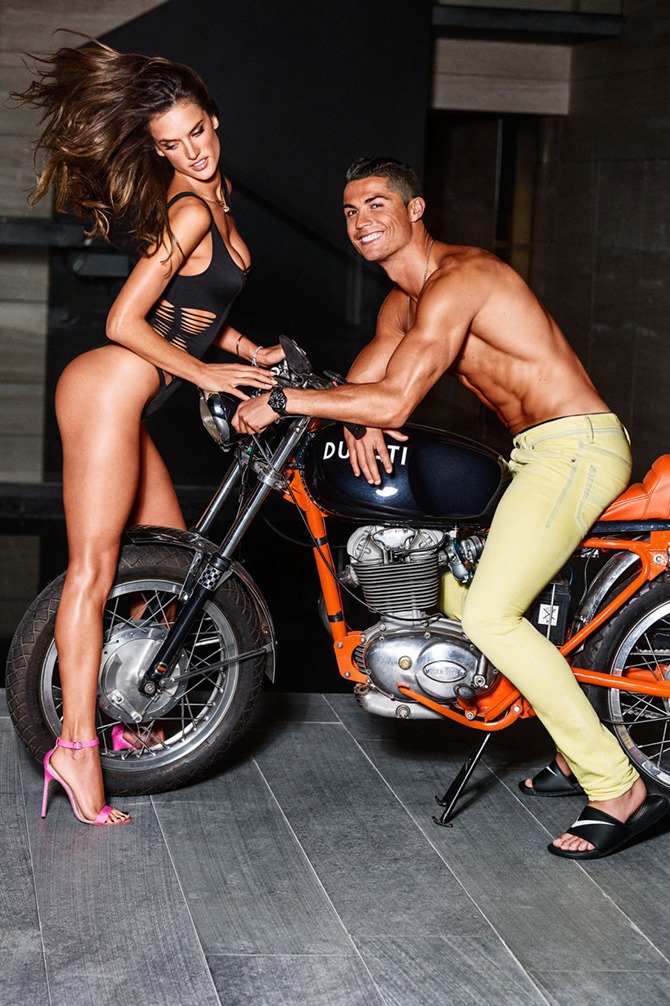 Reflection I wanted to put on the table is whether the passion for fitness and aesthetics Do you belong to a social group inherently? Sometimes it associated a little cult of the body profile "tronista" that values ​​the physical than the intellect. Are we trying to unify as global tastes like something so focused sport?

In Myself opinion I think not, que each "urban tribe" has its own codes and rituals health and beauty - and all are equally considered frivolous and perfect bodies to different styles. Perhaps it is true that a more direct way to attack the canis is saying that some of your muscles prevent them from forming culturally but is this true? Are not individual personal decisions? Would not you can run on the treadmill while reading? Do not go to the gym professors? 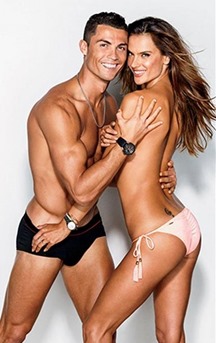 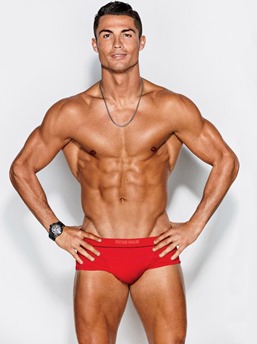 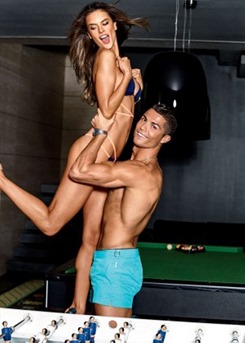 A lot of questions with the same lot of answers, and no 100% successful. Pero, por favor, as always I advocate in this my blog, and every day more people, Leave aside prejudices and tastes and passions Respect each. SEPARATE IS NOT WORSE. If you want to read Dostoyevsky while listening to classical music, perfect; But do not think better than those who prefer to go to the gym while your spotify sounds blaring electronic music. Because it must be clear that the perfect bodies depends on the tastes of each.

It is about, only, decision, personal tastes and abilities and interests And blessed difference! Can you imagine the world full of people clonic? Can you imagine everyone in perfect balance mind - body – alma? What a profound boredom!

"We are all very ignorant. What happens is that not all ignorant of the same things " 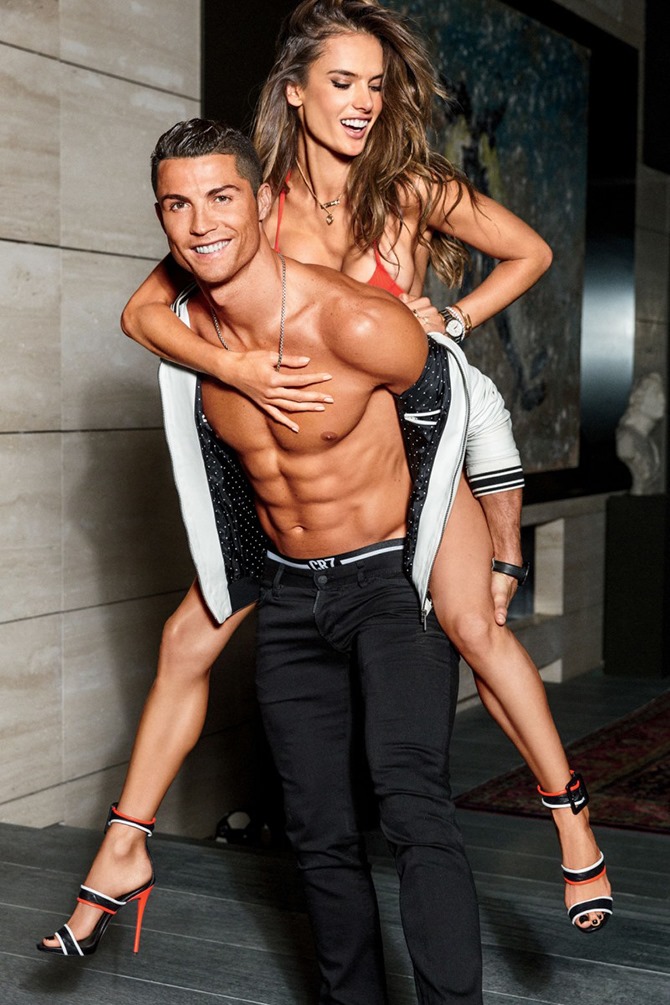 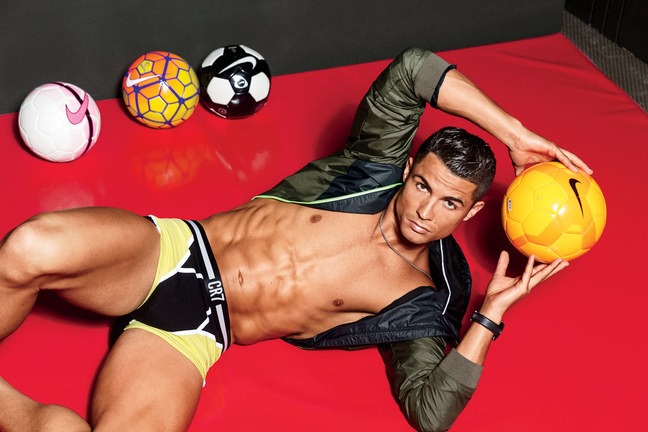