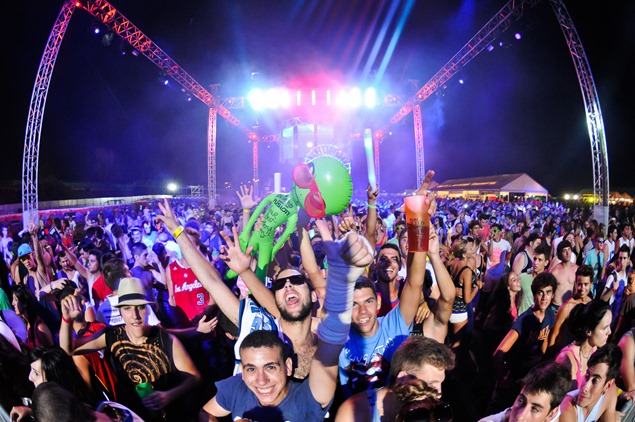 The festival adds more than 60.000 attendees during the two days of electronic music beachside Mediterranean 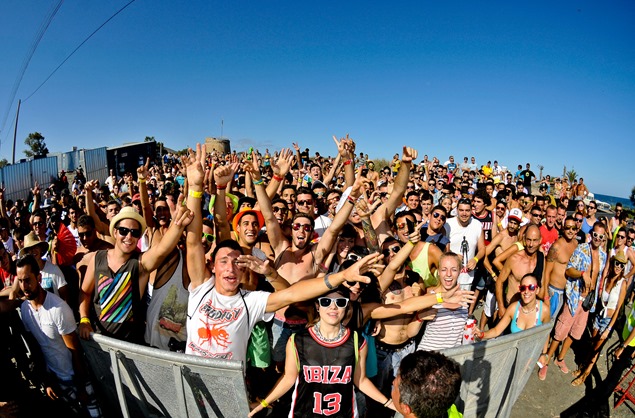 DREAMBEACH VILLARICOS Festival was born with the intention of converting the idyllic enclave of Playazo de Villaricos (Cuevas del Almanzora, Almería) at the epicenter of the world's best electronic music for two days in August. During these two days, Villaricos, a small village on the coast of Almeria, It has hosted around 60.000 personas, multiplying almost 1.000 its normal population. Sports activities on the beach, boat tours glass bottom, flights in paramotor or a big wheel Barceló free for attendees that has not stopped spinning in two days have been some of the non-musical inducements offered DREAMBEACH VILLARICOS. 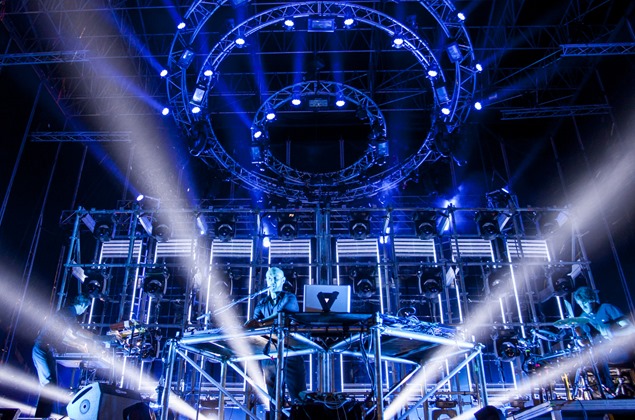 Villaricos closed on Sunday morning 11 August the first edition of Dreambeach, a macrofestival dedicated to electronic music that has landed on the Almeria coast in two consecutive sessions throughout the weekend. This is an event with international character has deployed five production scenarios and nearly a hundred artists who have succeeded, con attended by more 60.000 personas for both days, about 30.000 attendees during each day. 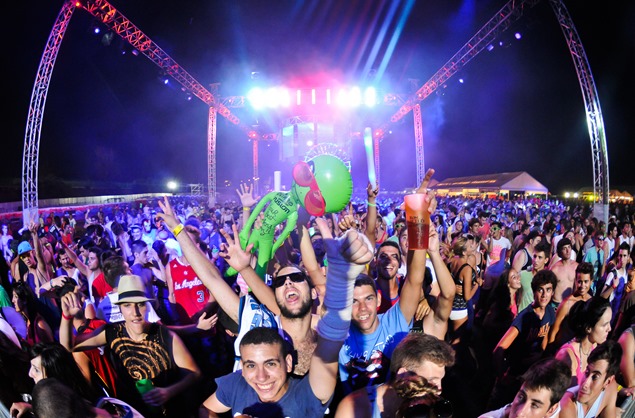 The first edition of Dreambeach closes with a totally positive balance, both public and organizational influx. Its production has counted in a 75% with suppliers in Andalusia and has had 1.000 workers, el 60% of them from the Almería area. In this issue, Dreambeach has had 215 accredited journalists, corresponding to 160 media, displaced to cover the event. Many international audiences have also attended the event, mainly with tickets bought from Italy., Francia, Belgium, England, Germany and even from countries as remote as the Philippines, Australia or Chile.