¡Reading this post will take you 1 minutos! ¡To enjoy! 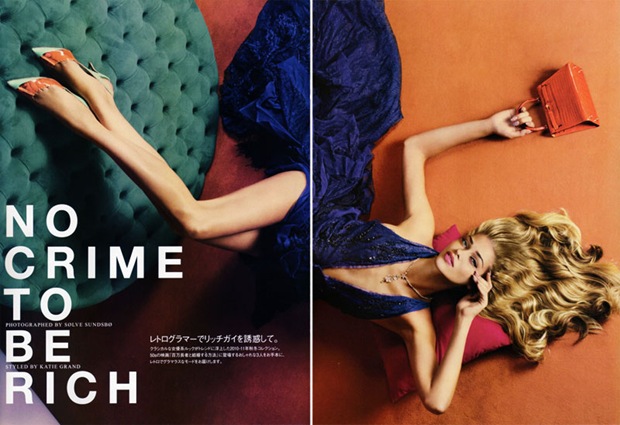 I won't say that about it's any girl's dream, ya que (thanks God!) there are many, many girls who dream of something more than being a Barbie, but to be seen in such a beautiful photograph as Alessandra Ambrosio and Ana Beatriz Barros look (our Ale and Ana) for the October issue of Vogue Japan it sure is a good dish for everyone. 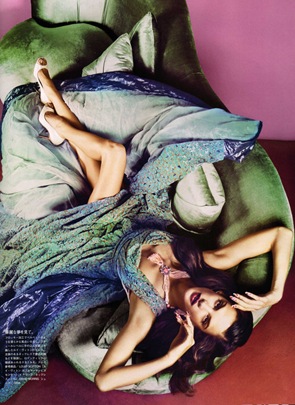 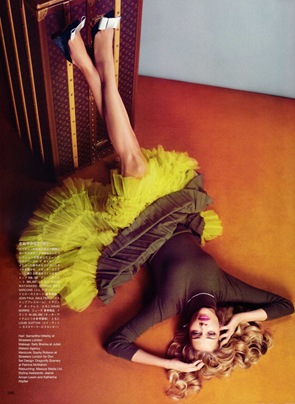 The photographs were taken by Solve Sundsbo, which once again plays with the fifties and sixties aesthetic but directly endowing it with a basic positioning…. Don't want to update the style, wants to take production to the past through the lights, funds, the decorations and of course the general aesthetics of styles, makeup, hairdressing, etc.

Great use of color, but it bothers me a little that all the photos are very similar in terms of supermodel postures… all feet first, when you could have played with so many other options. It makes me dizzy to see so many “face-down” photographs”and above all seen like this “ suddenly". 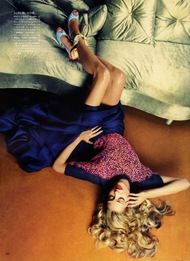 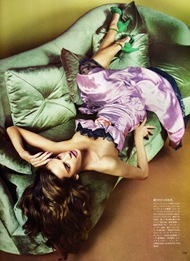 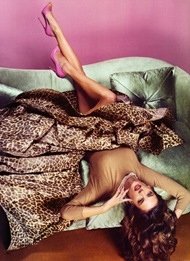 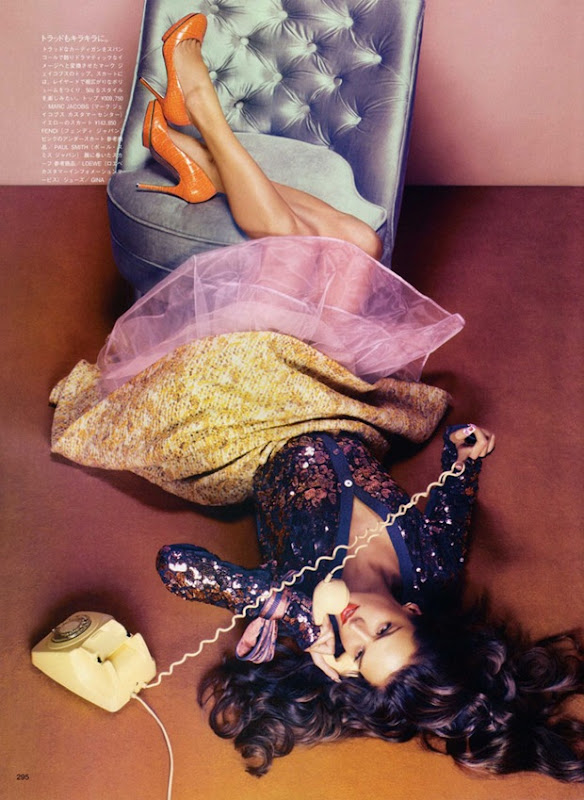 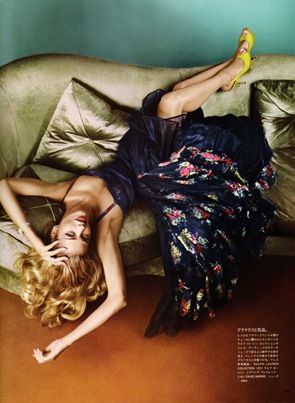 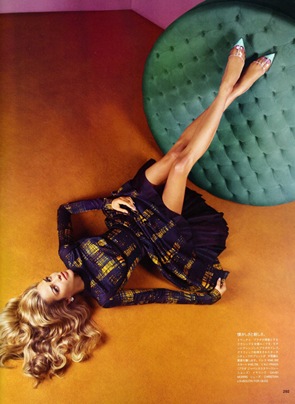 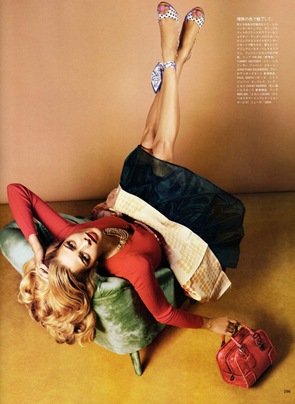 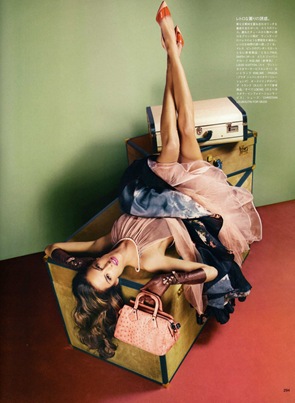