Movember is an initiative to raise awareness against male diseases in which it is intended that men leave mustache to show support.

November no longer never more that official name! From now it called Movember. ¿Por qué? Because we use it as a month to raise awareness of male diseases. For each whisker Funds are raised for research into these diseases. It is not just a movement to change the face of men's health, but it is also something fun – or pretend to be – changing the looks of half the world. En este caso, por ejemplo, instead of a pink bow (such as breast cancer), men show our commitment visually with a good mustache. 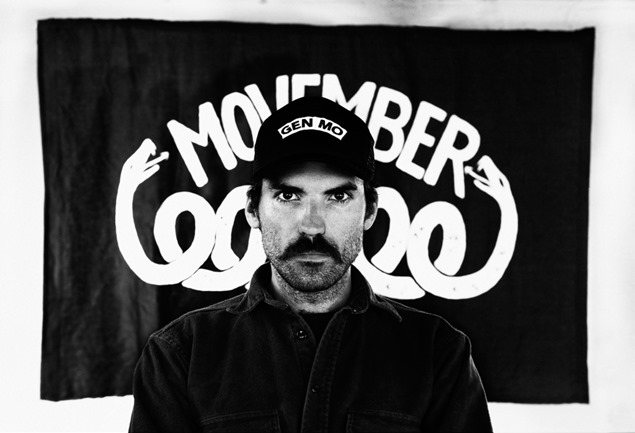 Must be supported during this month mustaches as a symbol of the fight against male diseases, spreading the word and creating awareness of the issue. You can access all the information about the movement Movember.com

Steps to support the cause:

This proposal not only increasingly has more followers worldwide, but more and more brands support it both financially as beneficial products inspired by this social movement that has become a month become key in the calendar. ¡Así que ya sabes! If you're a guy think about it and if you are a Chinese not hesitate to spread this idea among your friends. The important thing is to get the word out, And proliferate whiskers! 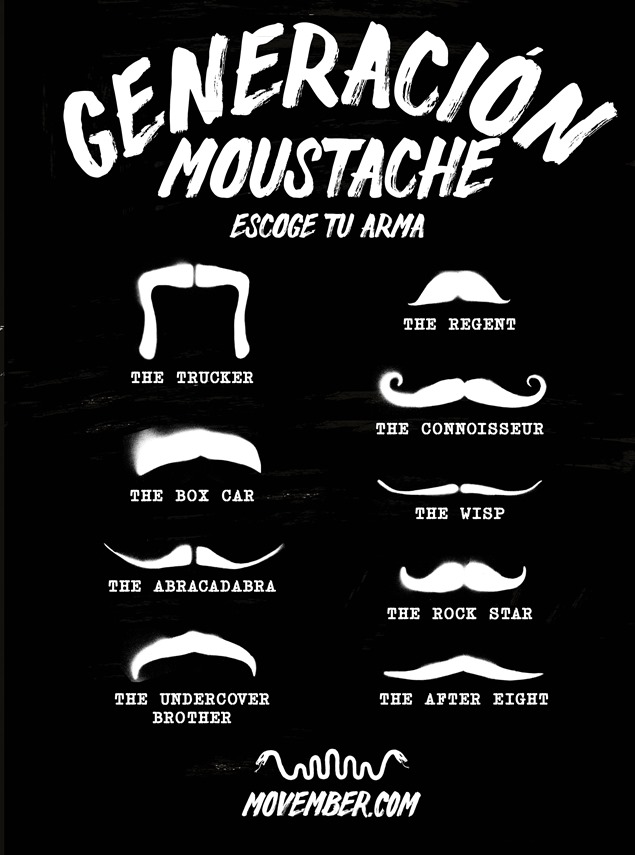