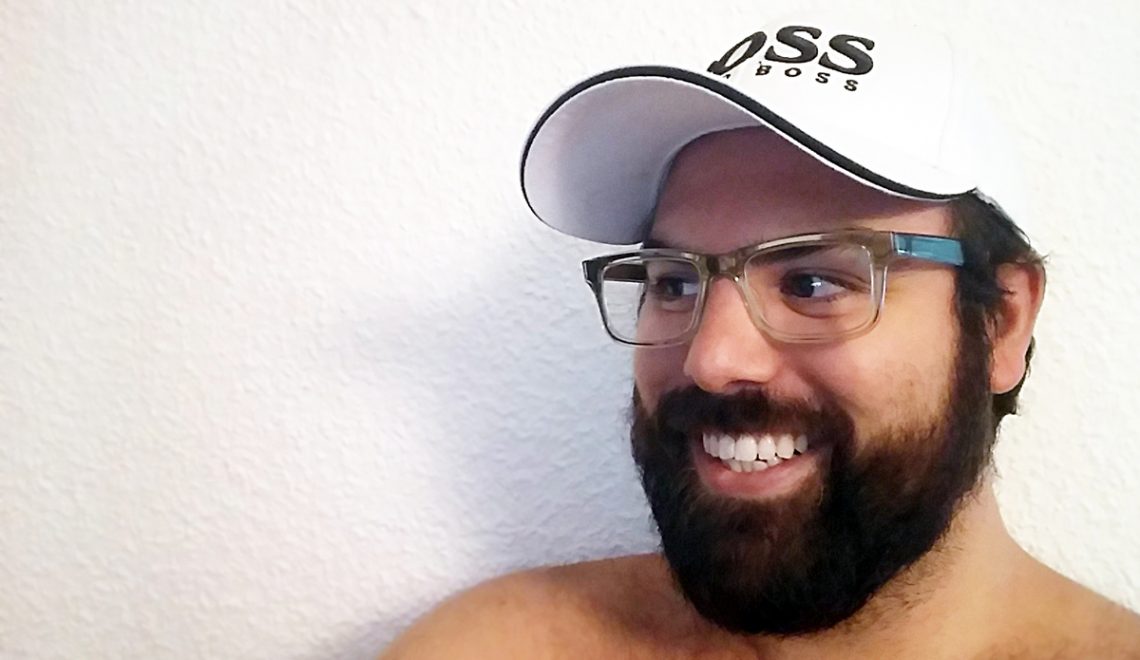 Today we discovered an optical company born in England and has crossed borders: Specsaver.

During my recent stay in Marbella - of which I gave a good account in Instagram –I could live knowing optical chain Specsavers.

Specsavers was fundada en 1984 by optometrists Doug and Dame Mary Perkins, who met at the University of Cardiff, Wales. The couple still run the company, with her three children. Ahora, has more than 1.750 optics in the UK, España, Ireland, the Netherland, Sweden, Norway, Finland, Denmark, Australia and New Zealand. Specsavers has become a great success story in the UK market and has revolutionized eye care. 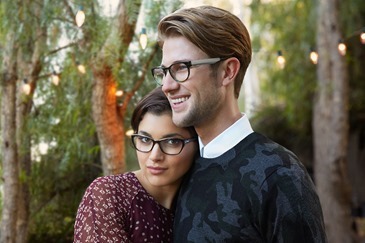 The opening of its first optical Bristol ushered in a new era in the optical sector, based on high volume and low prices, clear. The price listed in the saddle includes lenses; Specsavers is what calls Full Price. Además, por primera vez, people were able to see the glasses not just as a necessity, but also as an accessory of moda.

In Spain, the companies have 8 lenses that have been established in coastal areas where they live Spanish, foreign residents and tourists; distributed between Marbella and Fuengirola on the Costa del Sol, Santa Ponsa in Mallorca, Calpe, Jávea, Benidorm, Guardamar del Segura and Torrevieja on the Costa Blanca.

When you get to the optic, a specialist will perform a series of tests to determine the state of your eyes, tests to include a "picture" of the inside of ojo, to determine whether eye problems are not with the naked eye - I was told that they could even detect brain tumors with some signs in these tests! After several tests and once the necessary data defined in terms of view, it's time to choose glasses.

And here comes the problem with the huge variety and good price! Además, promotion have two×1. Perkins They pioneered the use of "two for one". But now that kind of deals we normally paece, when he introduced in 1990 It was regarded as revolutionary. So not only had to choose one but two!

We decided that the glasses most favored me by my features were square format - The very rectangular gave me a serious look STILL (if possible look even more seriously, jaja) and rounded a geek touch, Though he was monkey, I did not see it as everyday. Agradecer a Nerea Galdos – Litte, the director of the Specsavers store Marbella – Warm welcome and great to choose the two models of glasses that I brought here advice and teach you.

While the shape is similar, I consider not look anything in concept. There is a classic and elegantona and the other a little crazy and fun. The first is Hugo Boss, fine saddle and professional touch but with square slightly larger to cover more and the second is this spectacle as fun mount "mirror" of the Osiris group and I assure you that draw attention wherever he will framing my eyes so great (take cool cursilada).