Throughout this spring and summer, el museo Christian Dior en Granville It is pleased to host Impressions Dior, an exhibition that aims to discover the close relationship of the House of Dior with the Impressionist movement, from the first creations of Monsieur Dior 1947 to Raf Simons. By exchanging Parts of the collection and the Orsay Museum Marmottan Paris, the Christian Dior museum has been established a dialogue between more than 70 with a selection of dresses masterpieces Impressionist painters from Monet Degas, O Renoir Berthe Morisot.

S exposureand focuses on demonstrating the charms of the Villa The Rhumbs including garden overlooking the sea, elements that influenced the designer's childhood and later reflected in his creations, como el New Look, one of the designs that has marked the Maison. Created by Christian Dior in 1947 translates as the idea of ​​dress flower woman. The revolutionary silhouette New Look shaping curves and straight skirts; inspired by the stem and corolla.

Christian Dior and his successors have explored all the possibilities of these new lines, reinterpreted in an original way the moda impressionistic times like dresses Luncheon on the Grass Claude Monet or dresses of women who walk in A Sunday afternoon on the Island of La Grande Jatte de Georges Seurat. The exhibition Impressions Dior It is focusing on major honor that inspired Impressionist different artistic directors of the Maison.

The exhibition also it includes Impressions Parfumeur, a route through the olfactory and sensitive interpretation of the main impressionists, created especially for the garden of the villa. At the same time, Rizzoli will publish the book Impressions Dior created for the occasion under the direction of Florence Müller, fashion historian and curator of the exhibition. 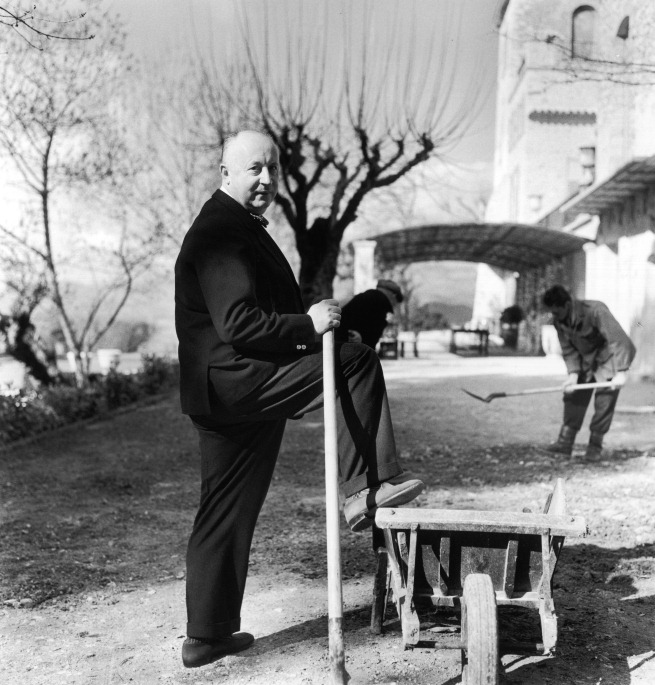 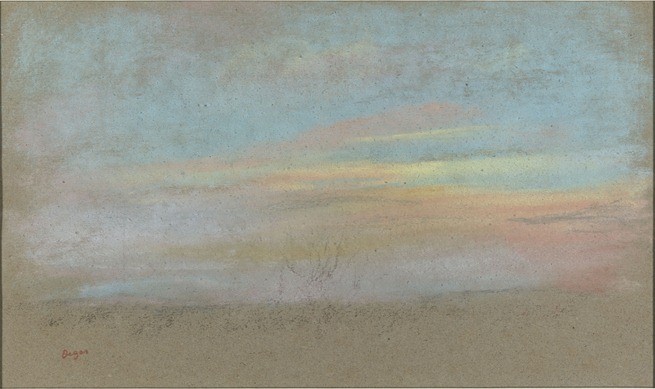