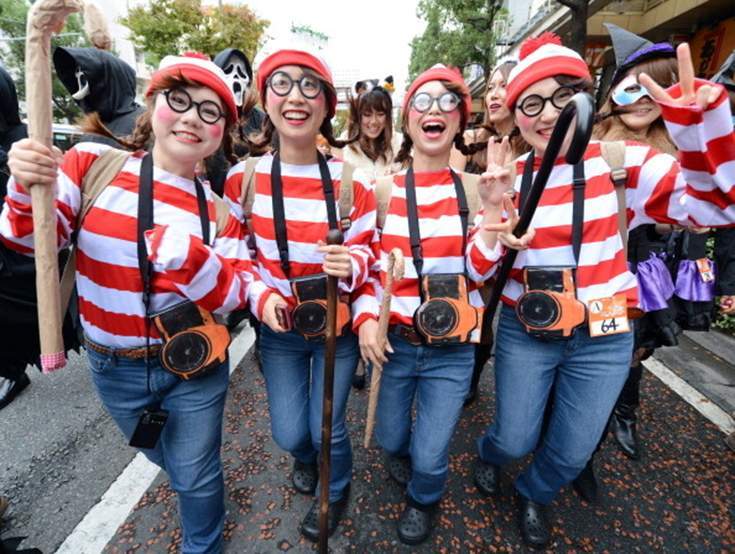 Dressing up is not a fad, It's a life style

I am passionate about the costumes - which I think it runs in the family - and no party or celebration not propose a themed party or costume. They are mythical and my party Hallowen (also coincide with my birthday) in which costumes have always been the most fun part of the party. So I like to speak of this online costume store that I found. Se llama Funidelia, It is an international platform with strong presence in Spain and has both costumes woman, como costumes for women - Which they are often harder to find; for children, makeup or decoration. They have a catalog of more than 15.000 products and specialize mainly in quality costumes. 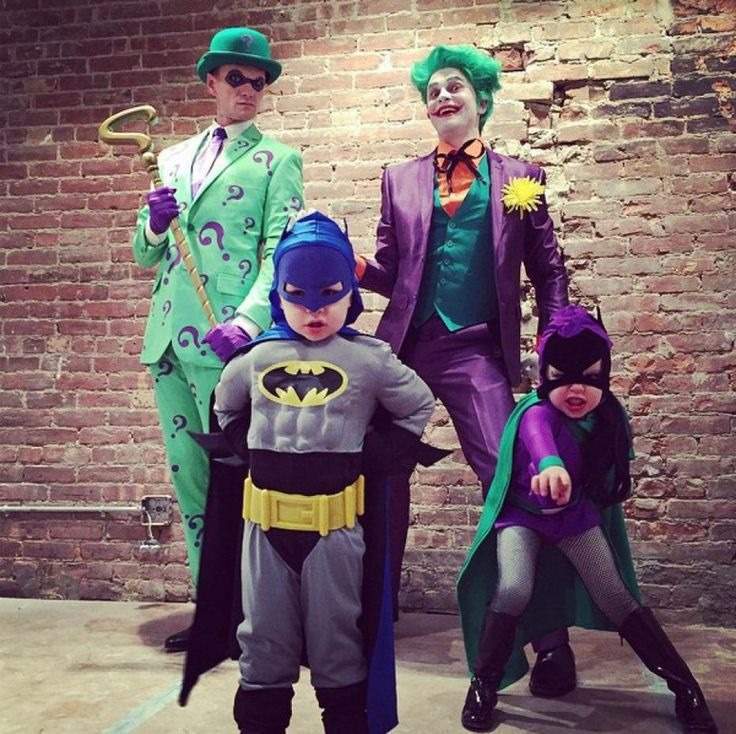 Divided by categories or by subject to help us come up with the perfect disguise. Also they have licenses such as Marvel, Star Wars, Disney o DC Comics, to become, literally, in your favorite characters. And nothing better than speak costume for this October, you already know that a date very top is about to dress and we can surprise them with our Halloween costumes. Chewbacca up from Monster High, there have been many costumes I've enjoyed every Halloween.

Discover the Morphsuits and Opposuits

Funidelia has distribution in Spain of Morphsuits and costumes Opposuits Do not you know who are? The morphsuits, also called "second skin suits" it comes as Mayan costumes that become a second skin made with Lycra covering the entire body including the head All! (but you breathe, It looks and you can drink with them on). 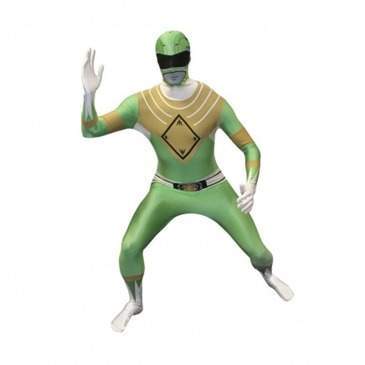 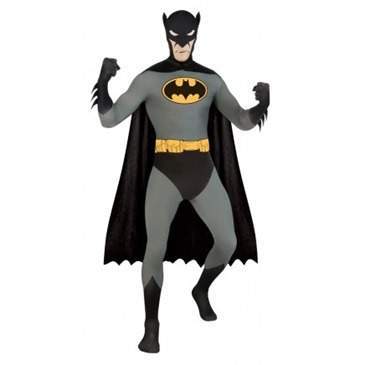 For their part, Opposuits jacket suits are "classic" cut but with fun or loudly patterned. And stay tuned to my blog and social networks (Facebook, Instagram, Twitter and snapchat: GafasAmarillas) because maybe I give you a surprise soon with one of these funny costumes. 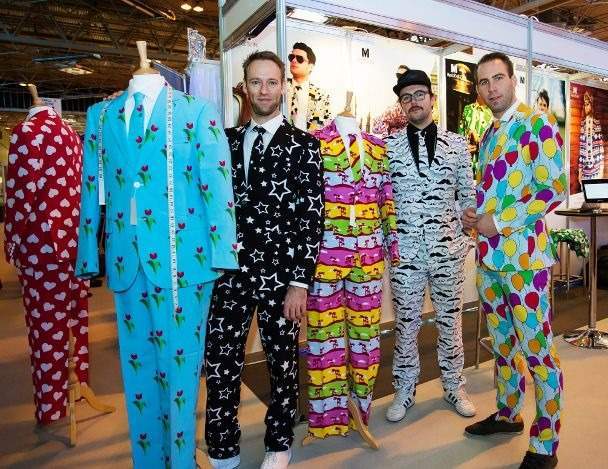