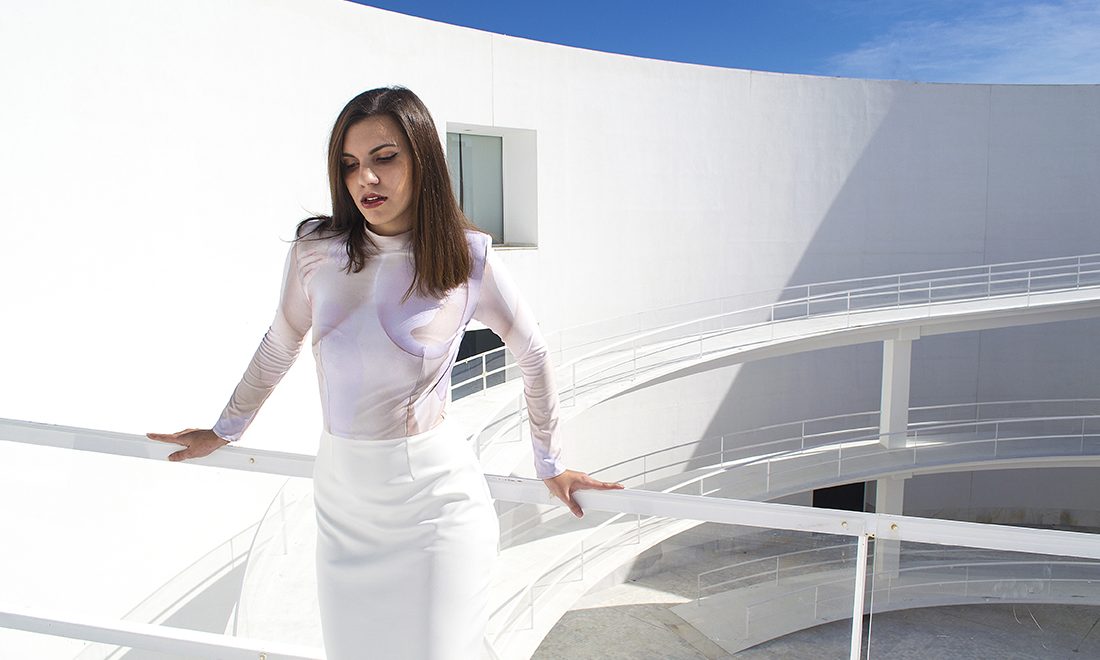 Betting on a minimalist aesthetic, very feminine silhouettes, giving the woman character and sensuality. José Luis drink of inspiration as architecture, el arte, contrary as order and chaos, death, purity, simplicity… His interests, include his passion for illustration and sculpture. 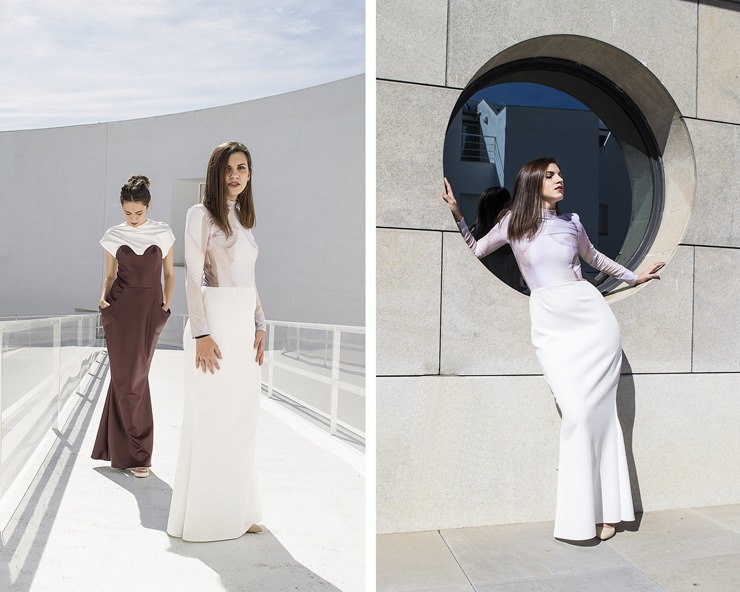 Attracted by the world of creation, José Luis finds happiness running a creative work, in which from the first sketch, the first cut on the web, the makeup, hairdressing, fotografía… It is designed and made by him as in this photo shoot in Granada. 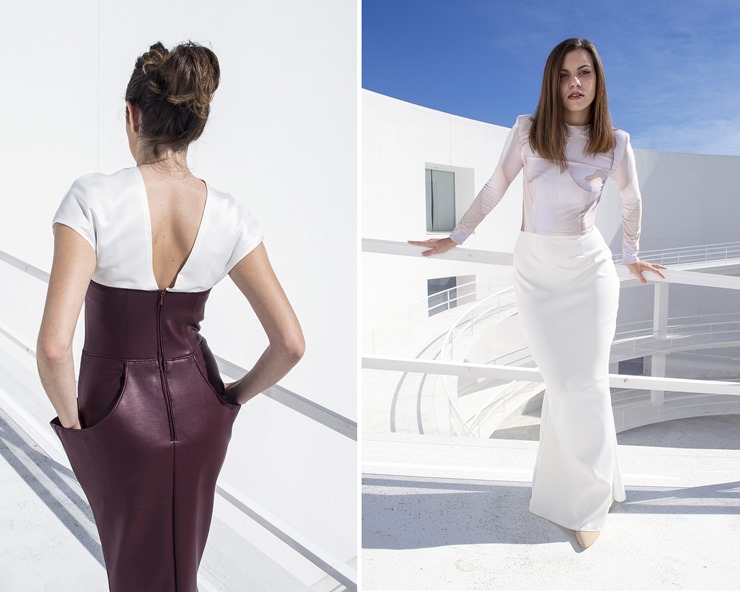 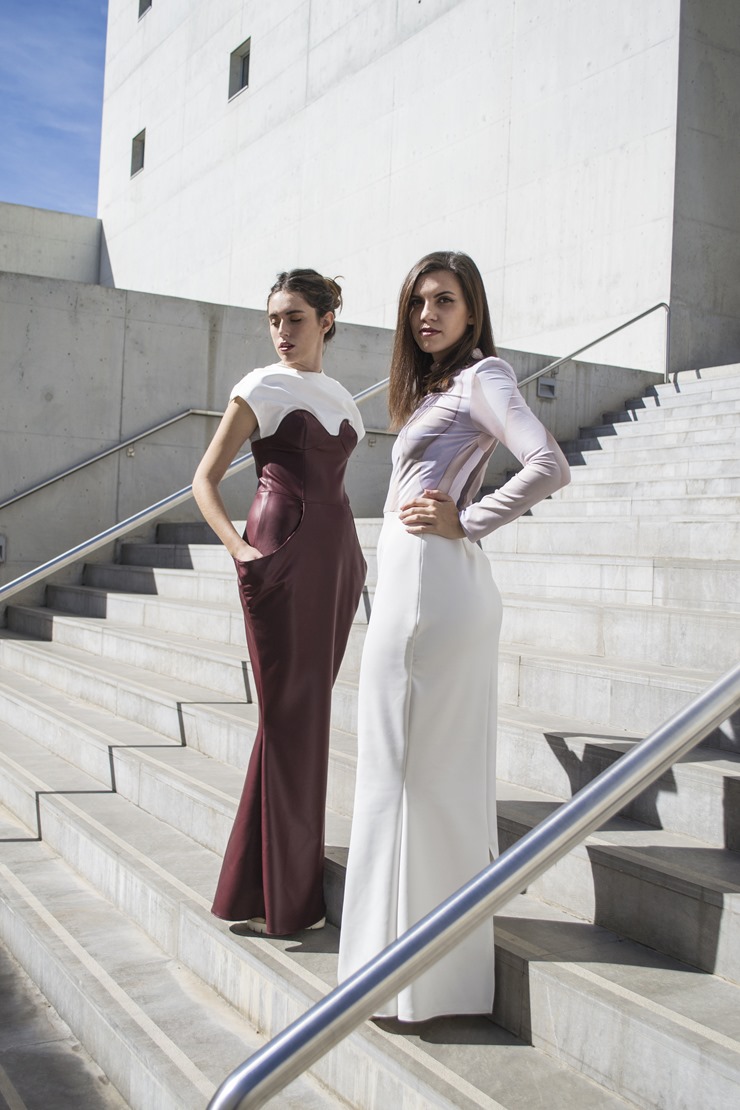 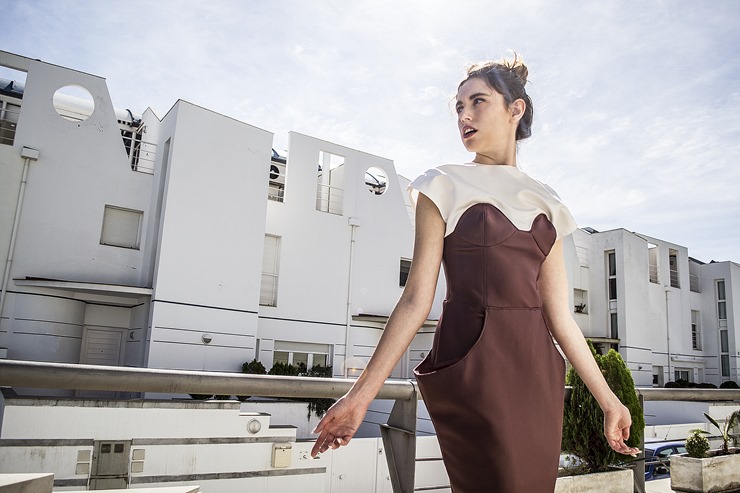 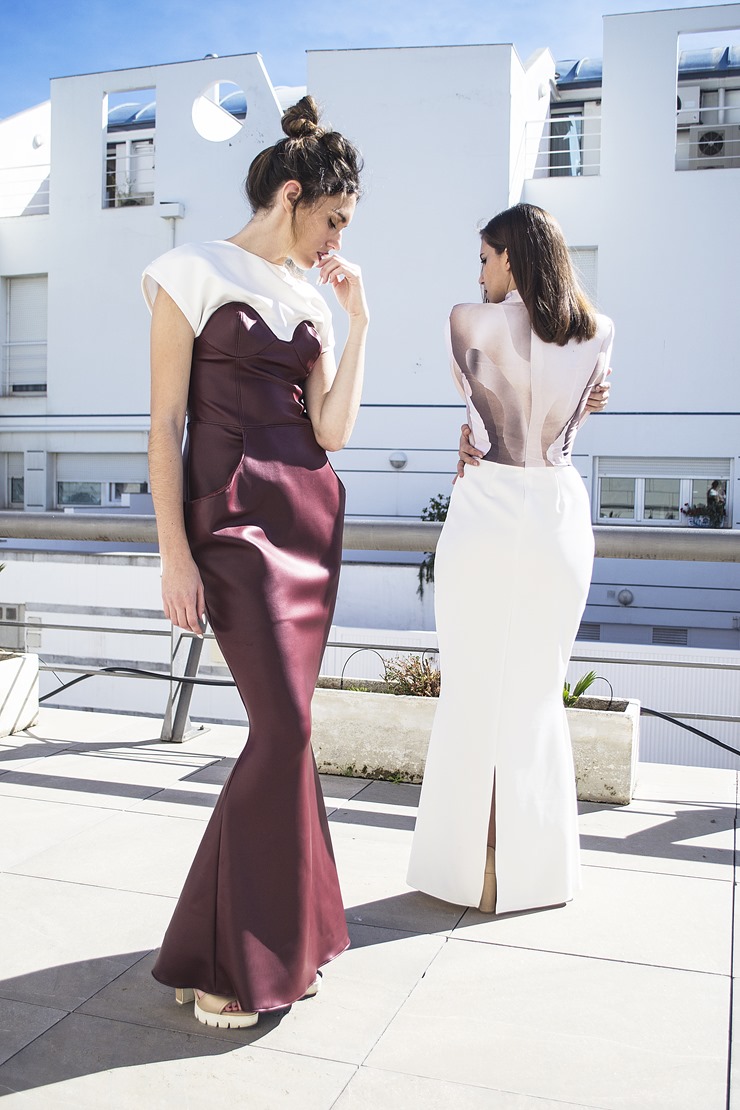 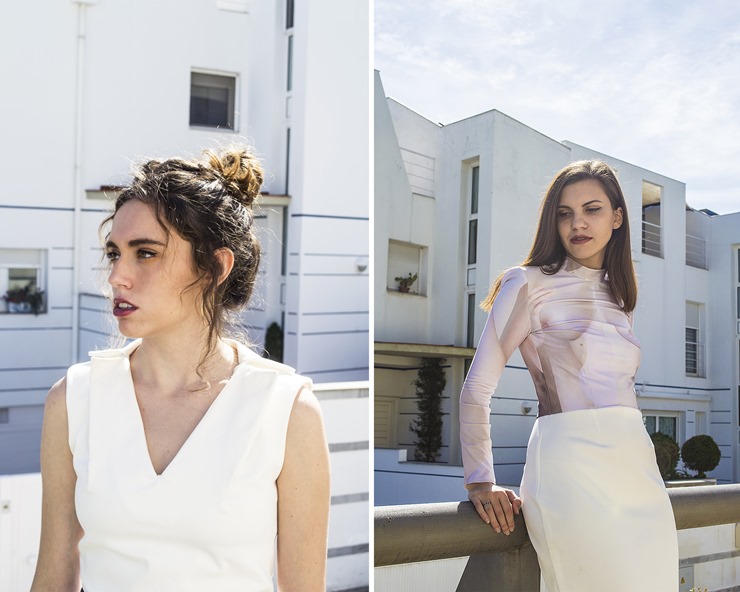 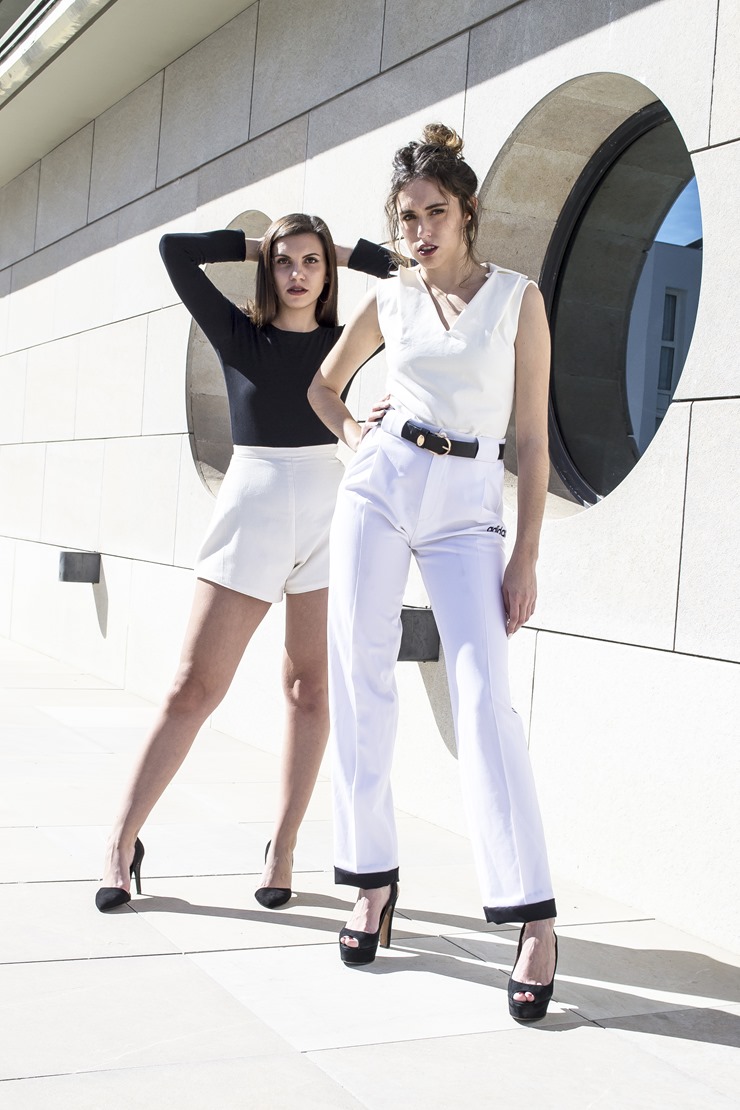 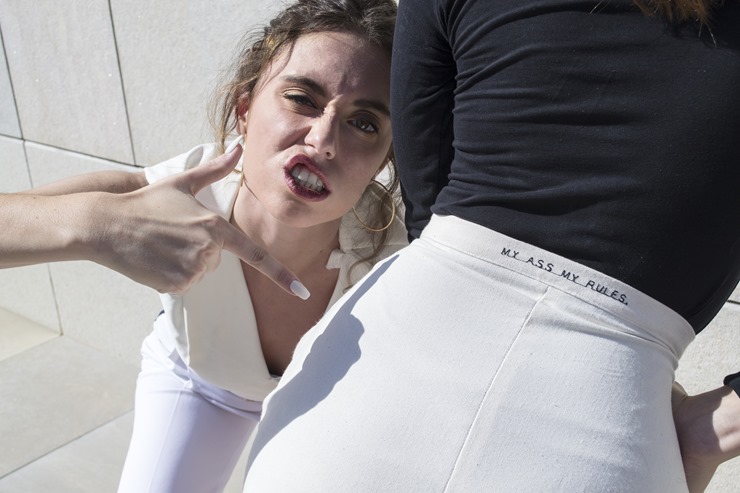 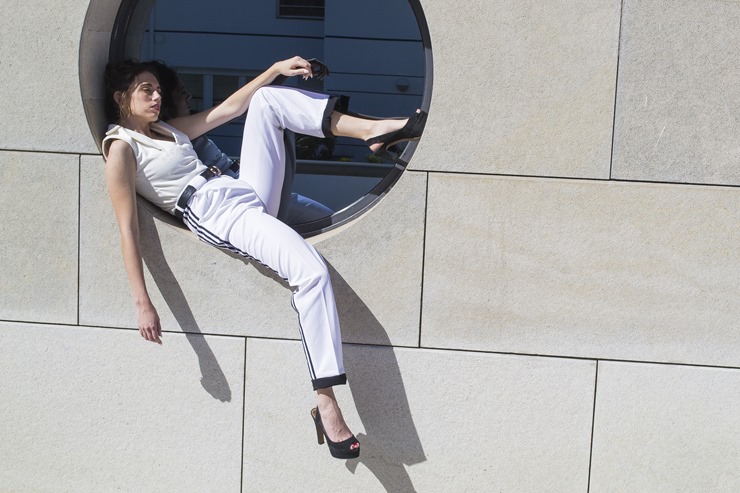 Regarding the future of scar on the eyebrow, the designer says "just born into this world of fashion, He is still in its infancy, life is a continuous learning and Jose Luis does not lack the desire to learn, and grow as a person and designer formarsee”.

Scar on his eyebrowGranadayoung designer
by Yellow Glasses
Leave a comment