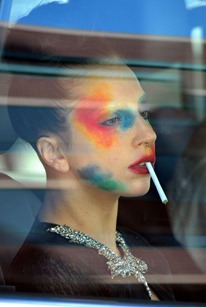 I know, I know you're going to imagine how the typical girl who writes about things geeks, es decir, con plaid shirts, shirts Superheroes, Gafa Pasta So, vale, you are right! so sit down and enjoy this geek-fashion.

Si, the fact is that the World Zombie flipa me pretty, and taking advantage of this "Moda” I tell you a little bit like it going for fanses like me and for those who do not know Naica. The day 12 October will be the world premiere of the 4th season of The Walking Dead and Zombie coincides with the day that, taking advantage of the Festival of Who Fantastic Sitges, la van a liar pardísima con la Zombie Walk, fiestas, people dressed and everything that brings a premier molón well. 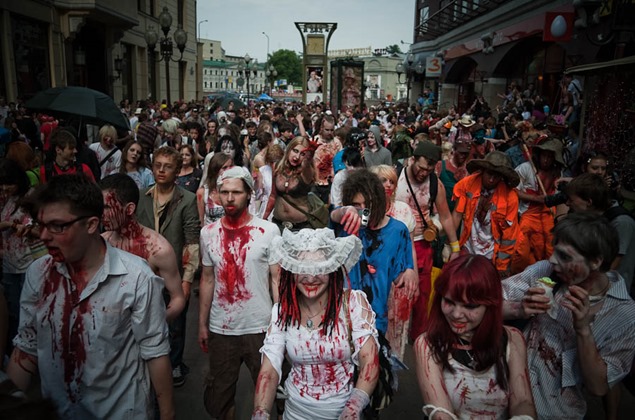 El Boom Zombie I started the eponymous comic book creators name, The Walking Dead, they never imagined that so many people would engage and, or anything like, would come to television. Sure, when viewed outlook rubbed their hands, pero bien.

Ey, You do not believe that there was "life" before Kirkman (Comic creator); there have been movies and the theme from 1932 and they have sandwiched thousands of species of zombies, from the slow read - "The Night of the Living Dead, 1968”- , the faster and crooks of all - "I Am Legend ", "World War Z”- to those who speak and behave like any human, but with special tastes in food - "Memoirs of a Zombie” – And do not forget me, You do not leave their tombs! Do not have time to bury them, Z you want to eat at every opportunity and clear, either you want just by your brain, worth to them any part of your body.

What you do the fashion zombies? ¿I said something the name "Zombie Boy"? A few more than others safe, this Canadian model is tattooed as a true zombie and just I say that the change has gained much, Truth be told. 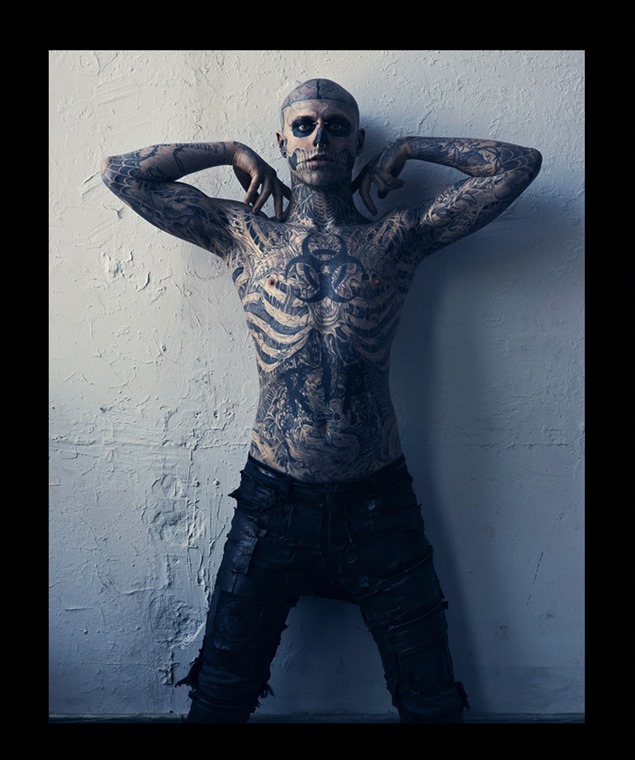 After all this striped Zombies, we know for a fact that this is not the only thing that is being exploited Geek. More and more comics that take to the big screen and hear, I know that all we're going to see Thor and The Avengers are not geeks, ahí lo dejo.

When I see a comic convention, or Manga, I see no difference between geeks and fans that stand guard at the gates of any concert of any queen of pop, and when I say queen, you all know who I mean Justin Bieber.

Nobody escapes being a little Geek and the singers would not be less. Without going too far, Lady Gaga to innovate, innovate has to resort to the shotgun Homer to go mona or the Joker Heath Leager. 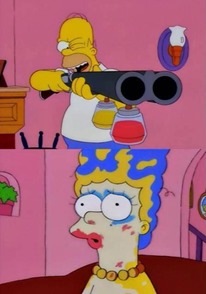 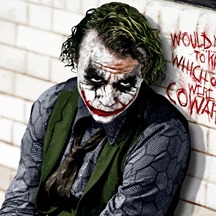 If you look at San Google lists on the requirements to be a Geek fledged, you will realize that rare is who does not fit into any of them. De hecho, It is very fashionable now, así que if you want I molarlo all, Geeks and enjoy declaraos to unleash this world, sure you will find your site.

A Ginger Kiss for all!