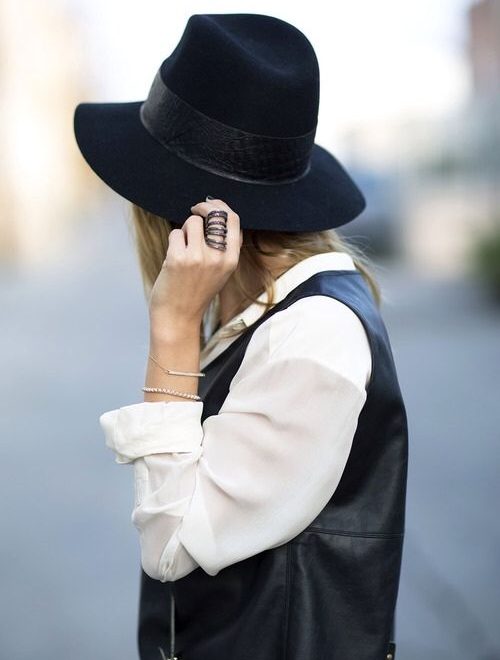 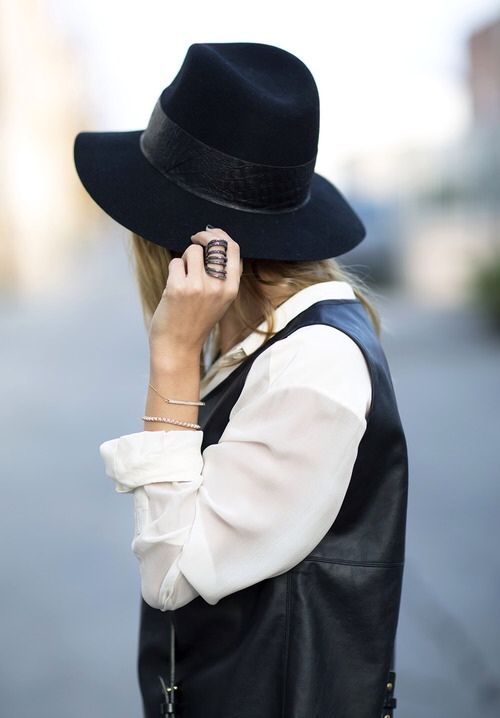 There is nothing more unpleasant for those who use hat to get somewhere with the idea of ​​sharing a good time and display, as if by magic, the turn-minded fool and clown shouting go coolest hat, snatches the hat, the bumble and have the nerve to wear it, question while, by grotesque gestures that he thinks fun, How about me is? I swear that at that time, one regrets that the custom of mourning first blood has disappeared in Europe or the superpowers of comic book heroes are literary license only. To have them, I tell you in an instant, the idiot simpleton would face a steaming stain on the floor on which the hat describe an elegant spiral rolling on his wing.

Call beanie hat is another example of intellectual wasteland that surrounds us. Are not you sick of hearing, por ejemplo, that someone He has done A disc? Like what He has done? The base is made and the cover is designed. Each other up and manage, orchestra or a musical piece versionan. And not just to sing or run lead, although all are ways of interpreting and thrill audiences. How hard is to understand the beauty of nuance in language?

Between a hat and a hat there is the same difference between a fresh Leonardo and the clumsy scribble of a naughty boy on the freshly painted wall of her living room. And they are as different as the cap, beret, headdresses liturgical faiths or those with which police or military are covered.

a hat is something that serves to cover and shelter and a hat is a garment consisting of glass and wing. The cap is only useful, hat is a sign of style and elegance that adds to Machado sartorial dressing, whether or not awkward like don Antonio, an undeniable plus of individualism and personality. 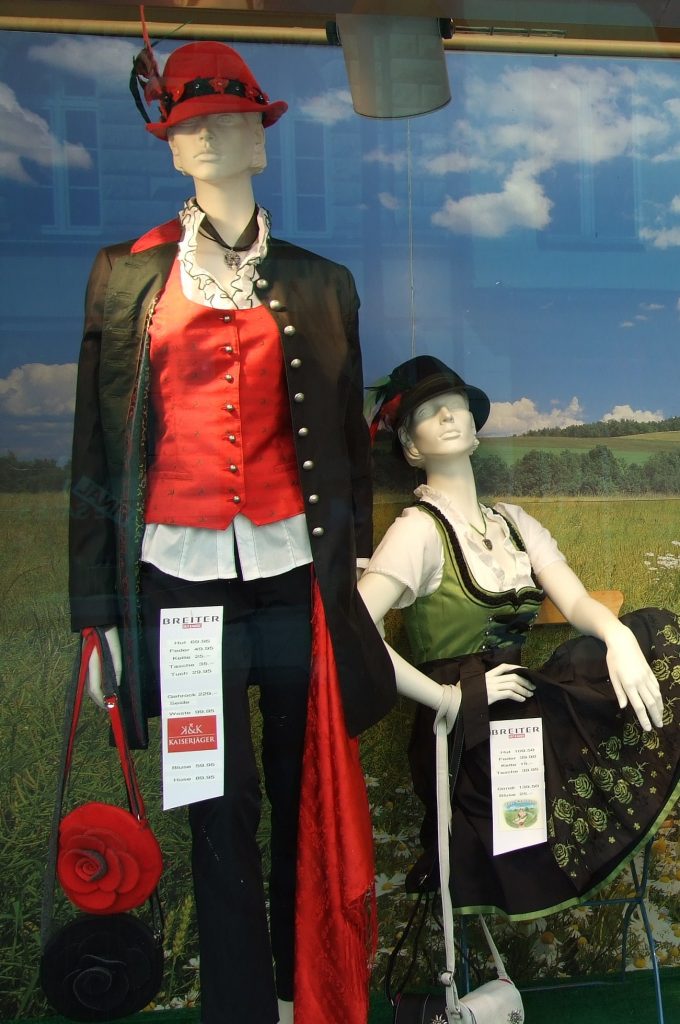 Choosing the right hat is not easy. As any clothing, It must create a symbiosis with whoever carries. Not all heads are equal and therefore, each requires a type of glass, – more or less high, Pinchot, the flat abombada -; de ala – wide or narrow, raised back or fall, curvada o lisa- and even tape or ornament. Y además, must take into account height, el estilo, clothing and especially, size. Those guys who were dancing a little hat on the crown or a large resting them on the ears, threaten the aesthetic and bordering the common border crime.

When we defined our

style and type of hat, we must decide how to combine each time we go out to the street, it is not equal to the office bring a civil or religious ceremony, or to a lunch to dinner.

We can walk under the leaden autumn sky emulating the legendary Bogart de Casablanca and adjust the trench under the rain, touched with a fedora high crown and wide brim. The icy winter days, in addition to a good cloth coat, choose between a trilby; flexible, low crown and narrow brim or stetson highest and finest glass mat. And even a pork pie, although the flat glass remind us the ineffable Buster Keaton. If we want to give a more formal image, it is always advisable stiff and formal homburg which he has distinguished many world leaders. And for those with a Southern soul and adore sweet life only exists borsalino; that wonderful Italian reinterpretation of fedora which combined with a scarf is as decadent and delicious as typical of artists and bohemians.

Less desirable in these parts is the use of Bombina or tirolés. The first because it seems an exile outside London, unless look Charlie in one of those hilarious short of the Keystone and second because it requires a setting of snow-capped peaks and vast green meadows studded with edelweiss.

If the winter offers a huge range of possibilities, the summer has a major protagonist in the Panama o jipijapa that is in the Montecristi its best fineness and quality. High glass or low, more or less wing, hat palm tissue Ecuador, It owes its name to the workers who built the Panama Canal to where he had imported to protect them from sun and fame Teddy Roosevelt he wore during his visit to the works. While no one doubts its summer preeminence, we must not forget the canotier. So French, as chic as Paris and ... in Maurice Chevalier. 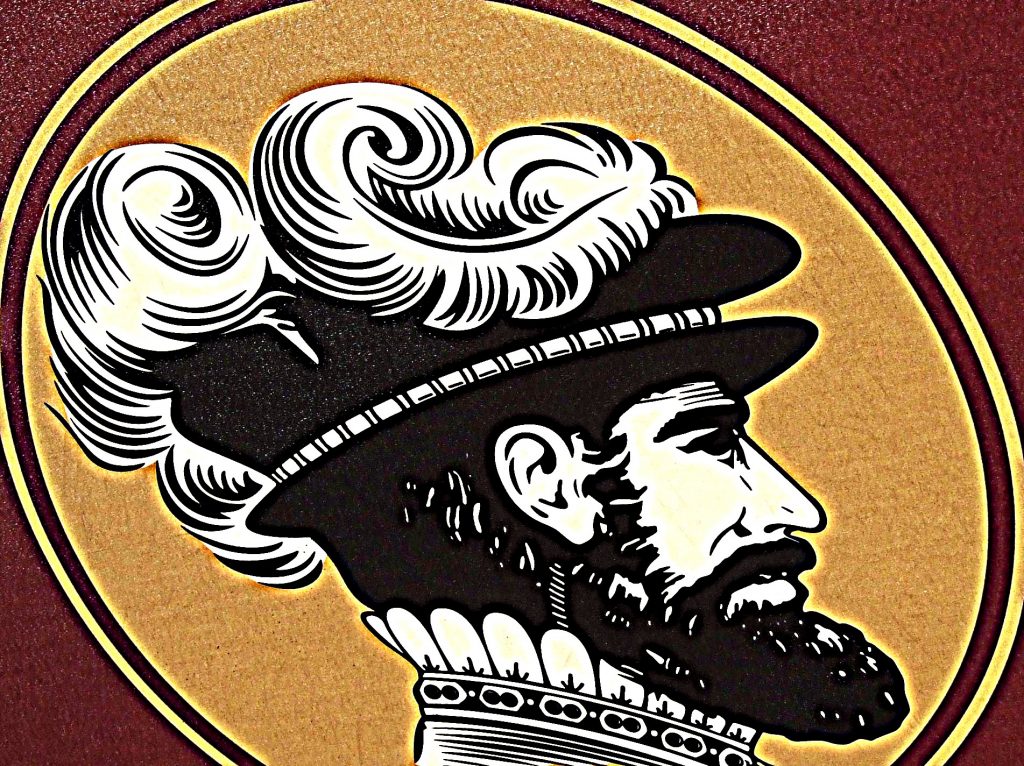 En The Courtier, Baldassare Castiglione ardently defended the Renaissance revival of the elegance and courtesy which coincided with the appearance of the hat to the author looks at the delicious portrait painted by divine Rafael Sanzio. Por ello, label must never be forgotten. We must destocarse in close quarters, when it is submitted and provided that greet a lady because if there is another gentleman, just touch the edge of the wing.

For those who form the Mulholland, this is a full refined world of sensations, textures, combinations, diseños, contacts, gestures, challenges and good taste but for the fool who is at the origin of this story comes down to a handful of caps. About pimps, claro. En fin, May God forgive you because I can not!