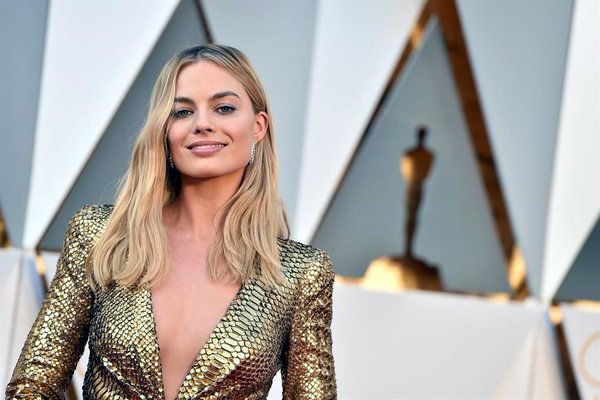 Isn't it funny that actresses decide not to comb their hair the day that more cameras are recording them throughout the year?

For some time now he has become moda The fucking mania of not combing your hair at the Oscars…. and when I say Oscars we can extrapolate it to different premieres, galas, awards o premiêres. The effortless or relax beauty trend has led more and more celebrities and actresses to opt for very simple makeup and hairstyles for their red carpet looks but Too simple?

I will not be the one to advocate that they be painted like doors and with bows whose complexity is not capable of understanding even the most applied hairdressing tutorial vlogger in the world; but if it is true that The contrast that occurs between their wardrobe choices and how they end it with makeup and hairdressing squeaks me enormously – which I think is a fundamental part of the styling full. Just wearing a spectacular dress is not enough, you have to take it to its maximum exponent making everything fit.

I fully understand that there are styles in which it fits perfectly to appear that you are not combed – what if, I say seem because although we think they go without combing, actually they are fully produced – that your hair and natural freshness is all that that dress needs to show off, but in a high percentage of the time what is achieved is just the opposite effect and to argue the following question: Didn't you have time to comb your hair?

I'm going to give you a couple of examples, what do you think, sheltering me in these Oscars 2016 (although I have already told you before that I mean red carpets in general). Aquí we see Margot Robbie, one of the women that I find the most beautiful (y sexy) of the world in a «figurine» dress – what are the golden dresses called at the Oscars. It can't be better, go more own and be more beautiful but… ¡Tachán! He has come out of the shower and has gone from combing his hair or putting on makeup (Or so it seems). It is that neither «take a quick nap»Like a girl who goes to party! What happen Margot? 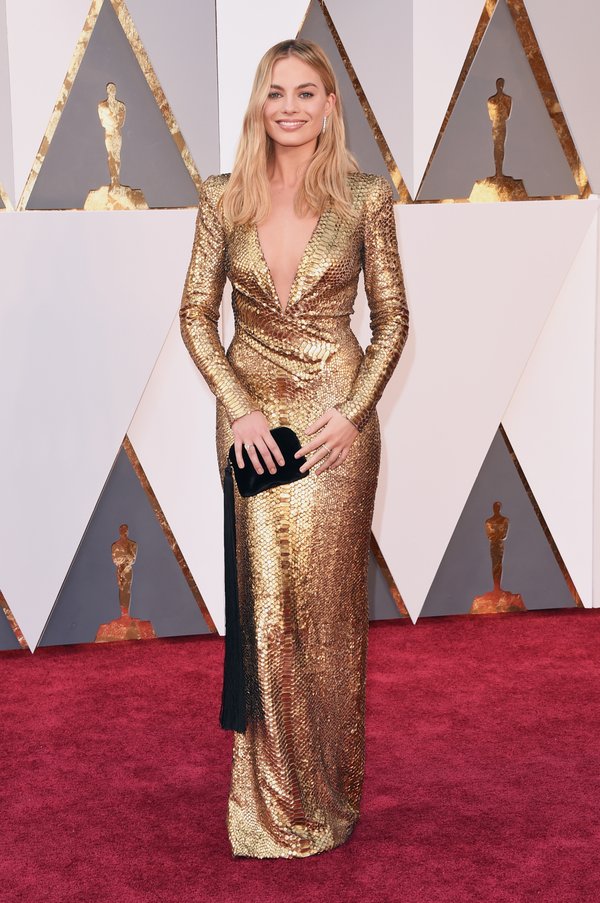 Sin embargo, in this same gala I have found an example – and a woman – that I did not know and it has fascinated me. It's about Jennifer Flavin (Silverter Stallone's wife). Aside from how wonderful I find it well retreaded and sexy with almost 50 años, creo que has managed to perfectly capture what I say about "dresses that hit being disheveled"; this YSL slip dress with a lot of meat in the air fits perfectly with that somewhat dated hairstyle. (por favor, refrain from looking at Silvester who gives panic). 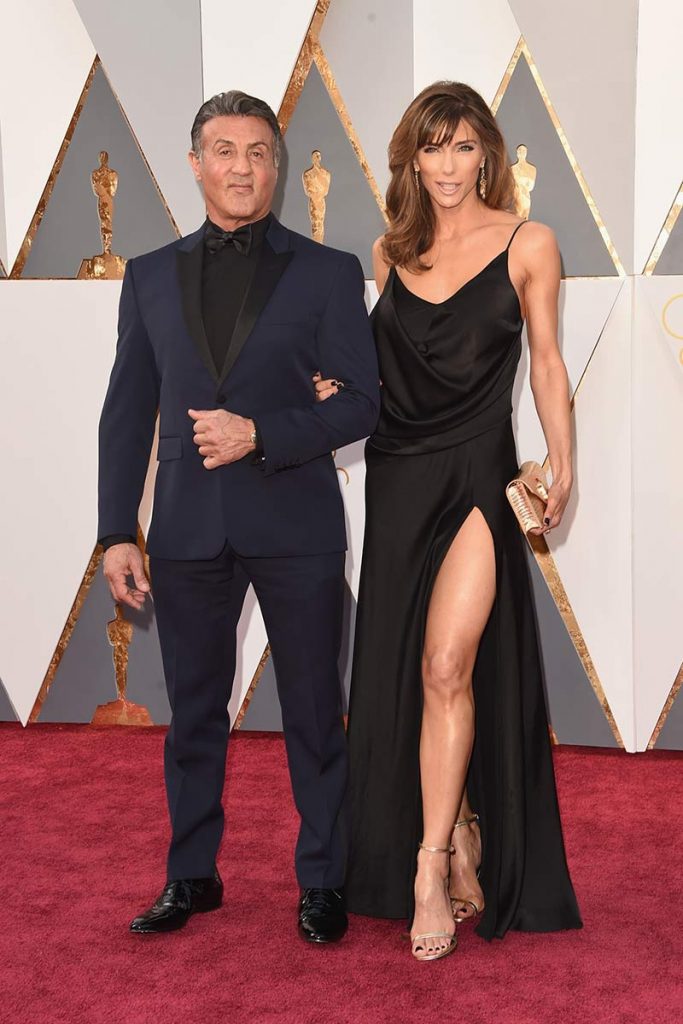 Here you have a gallery with some examples of what I consider to be a failed styling because of "Fucking hobby not comb at the Oscars«.

I REPEAT: I do not ask for impossible hairstyles and makeup, bizarre or editorial; only styles that are contemplated from head to toe and do not leave a wonderful dress undressed in a limbo of passotism.

@GafasAmarillas and I are pissed off that they go to the Oscars without combing! Clic para Twitter

PD: I have not included in this article those that went with «ponytail or m0ño discarded as freshly caught when arriving home after putting on pajamasBecause I was getting sick. (and if I keep looking in other network carpets in the world the same gives me a heart attack, but you have already understood the message. ¿no?). 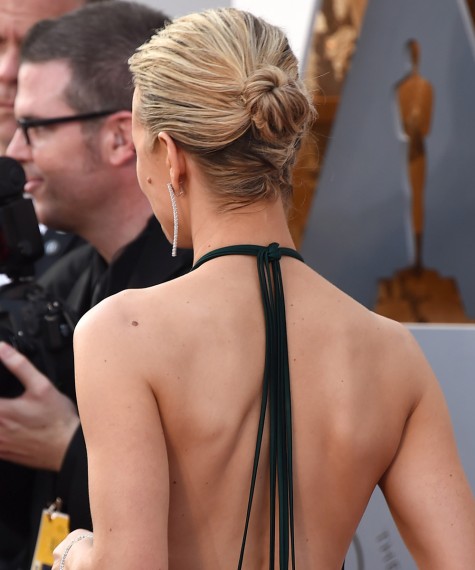