Fashion is fashion and advertising is advertising, with all its good and bad, but do not take it personally, por favor.

You know I am a person who always tried to see the positive and tolerant side of life. But there are moments that take me mad. He recently skipped a global controversy that has pissed me a lot; not so much for this particular case, sino por la estela y acumulación que llevamos viviendo sobre los mismos conceptos desde hace un tiempo en el mundo de la moda, beauty and lifestyle.

Aunque not have very clear what you mean, I appreciate and accept the concept of real women, and especially the fact not distort the images infinitely seeking sold as everyday. Make it clear meridian one thing is photographic art (Annie see Leivobitz, that actually has good poquita) and another thing to try to sneak something totally unreal to be true. Even so, considered that the ads need not be for everyone, or supply the defects that we each have associated ourselves. 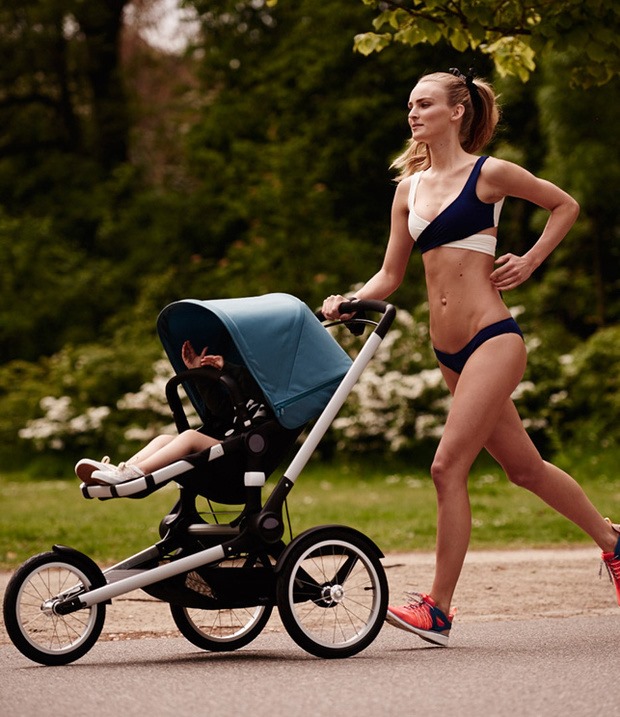 Pues this psychological requiebro somewhat gilipoller It is very similar to that caused the latest revolution in the world of advertising and lifestyle. In this - wonderful – ad featured a model estupendísima – his name is Ymre Stiekema – in which he is running with a shopping car with his daughter Bugaboo.

People have put the outcry for two main reasons: the first is the garb of the lass who can understand catches your eye to see a woman running well in panties; and secondly - which brings us to this post - has been an image of Mother runner with that great body. The main consideration is that to display the image of mother is hurting all other they are not like this Nordic goddess. ¿WTF? I happened to like the movie Disney - Pixar "backwards", He has received criticism because "Joy" is tall and thin and "Sadness" is short and plump.

Exactly the same is true when it comes to fashion and the proposals appearing on the catwalk, photo editorial or do not respond to what a normal person would use in their day to day and the attacks saying "that does not reflect real life".

As you could guess at this stage of post, I think people are absolutely silly and expects advertising, el cine, la moda – obviously they made simply to get attention and aspirational way – They are become the salvation of their complexes. What head fits if I am a "Average" Advertising mother need to show mothers normalitas? We will have to define the type of audience it is aimed ad, and hence, I understand. And even without assessing the effort of each. That model, runner from small, go running every day and crushed. Is that unless the mother who stays at home watching Sálvame? Let us not be demagogues! As with the film and its characters they have to show either feature; people are too sensitive and does not understand that to transmit should be based on powerful graphics. 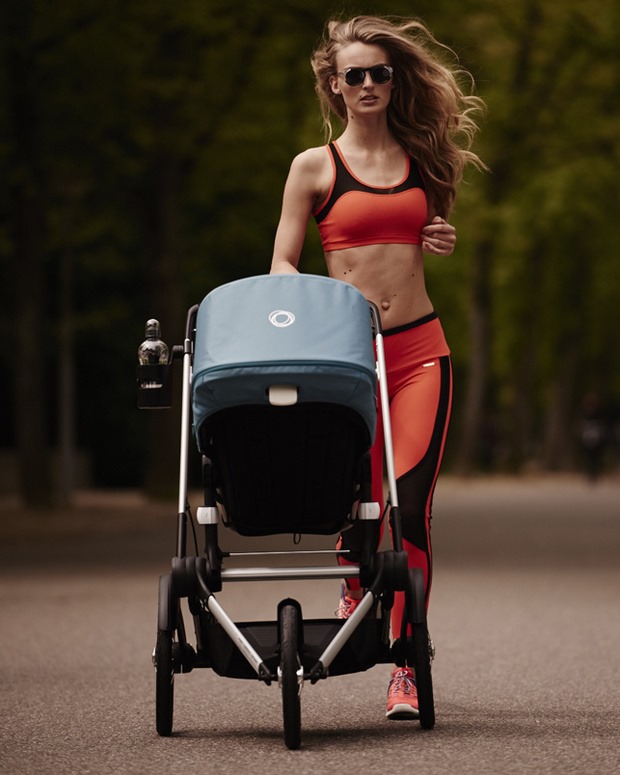 I'm not going to discuss again all that swampy terrain around the image projected of women, proposed complex fashion to young girls or how marketing gets things we like noses because I think we all need to be clear, de base, that manipulation is not positive…. but then to that it can not announce something by the feeling that brings discredit on all other, I think that is a sovereign soplapollez.

¡Ah! I forgot! I ask, por favor, eliminate from the face of the earth to David Gandy because I think it makes us all the other men in the world feel very bad about ourselves. I propose that the execution be public and broadcast live well to exorcise our complex as inferior men. And Gisele Bundchen, Dear, covering your back you will be the following.