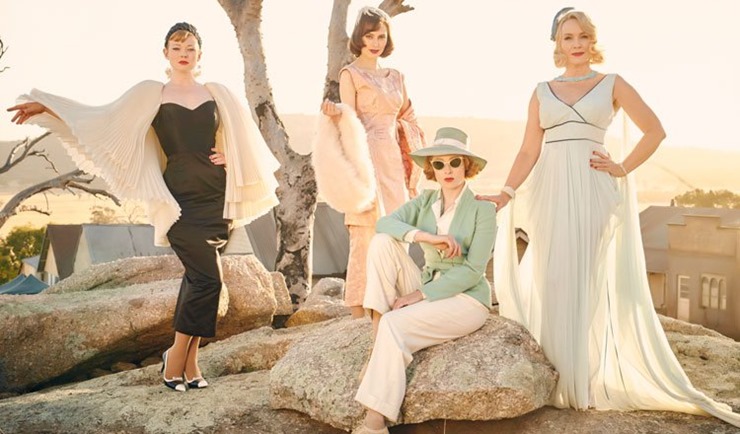 During the celebration of the past Mercedes-Benz Fashion Week Madrid I could go to the premiere of the film The Dressmaker, Jocelyn Moorhouse film starring Kate Winslet, in which moda (creation and power transformer) storyline become a story full of contrasts. Display cine It becomes a gateway more in this film based on the novel by Rosalie Ham.

Australia located in the years 50, Dressmaker portrays the history of this glamorous professional who returns to his hometown, Dudagtr, He is seeking revenge after a terrible event marked his childhood. his weapon: su machine Singer. Balenciaga, Vionnet there Dior inspiration. The people of this sinister place pass, thanks to the hands and fabrics Tilly, being the most vulgar to flaunt the most exquisite designs of the time. Dresses made as well as highlighting their natural forms, They take all the vanity within themselves and change their behavior The power of fashion to change the personality led to its greatest exponent! 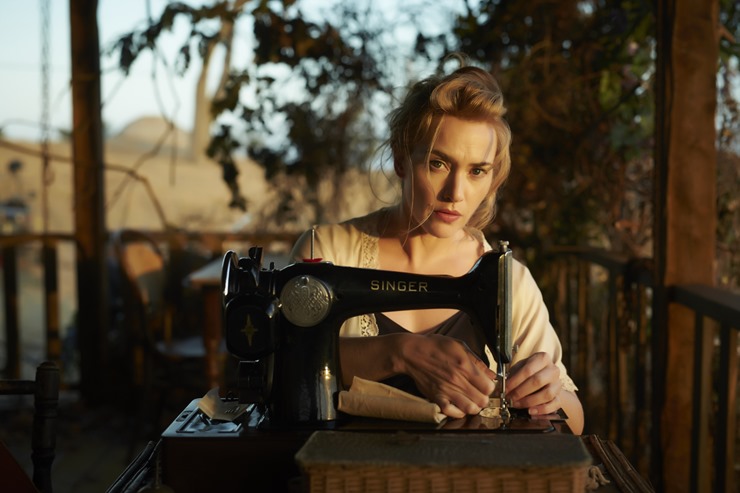 greatly stress the interpretative task not only of Kate Winslet eats the screen, but the side as Judy Davis, who plays the mother of the protagonist; Hugo Weaving as a fashionista and even the guaperas Liam Hemsworth police is totally believable in his role as the leader of this football team lost Australian town. (apart from the barmaid coming out – As Kate, this spectacular all the time – which I must say.

I made this video with chronic dressmaker who passed on in Snapchat with a final commentary on what I found. Do not miss it when it opens the 18 de marzo!

Vertice Cine thank you for the invitation

Además, I made a special section on "A Fashion Rhythm 'in Decade FM this film explaining a little more. Give the play and enjoy.