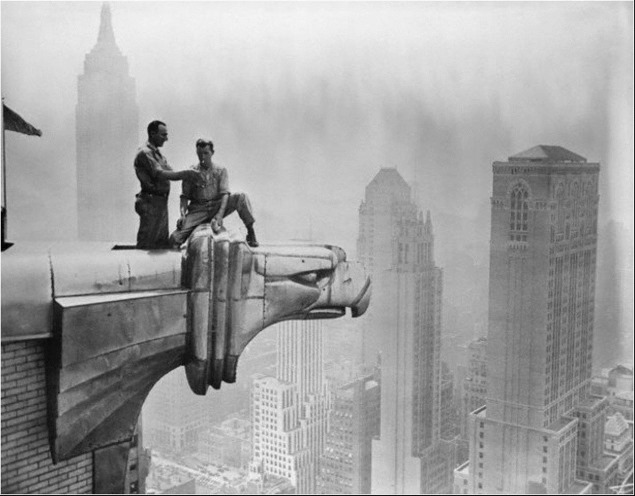 A legend of the year 20 that the art deco landmark building in New York could have been designed within the Alhambra! 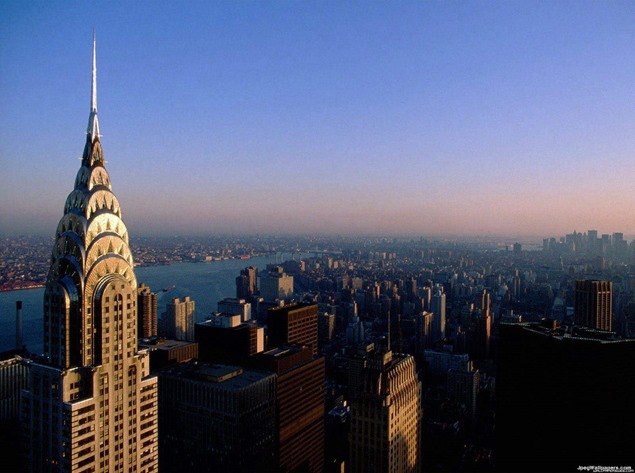 I wanted to leave at the end of this road with #CuttyNYC a story that has touched me particularly fiber to meet. When I told a friend this challenge that could take me to New York and told him I was looking for fun themes and different! on New York, He said laughingly, because I knew it would investigate: “The most interesting of New York, It comes from the bowels of the Alhambra”.

The legends surrounding the Alhambra, one of the most enigmatic and charming buildings in the world, there have always been, but have never Content that point of retro-futurism as interesting. Like a suit it were Elsa Schiaparelli, mixing different terms born a story capable of transporting us to the excesses of the rich men of the year 20 and to the wishes of the Arab kings.

This alucinate history / Article was discovered by Diego Carrasco in one of his research at the Public Library of New York and was published in the journal "The European"For the month of September 1988. According account, She found a German magazine of the year 20 on architecture which I had a curious article fully convinced of its authenticity. It turns out that due to fear of industrial espionage Mr. Chrysler decided to outsource the creation of the prototype would be the tallest building in the world - it was for eleven months.

They seek suitable but far from "voyeurs" he proposed sites a passageway in the bowels of the Alhambra - They say there are hundreds of them together under "red" with different points of the city. Without thinking twice, Millionaire accept and It built in the heart of Granada life-size replica of the Chrysler Building, but lying sideways.

I thought it was a story fascinating, especially fun and exciting and it makes me illusion that links particularly something as emblematic of something as iconic NY city I love, my Granada. Will you come to this legend the Alhambra Chrysler car model? 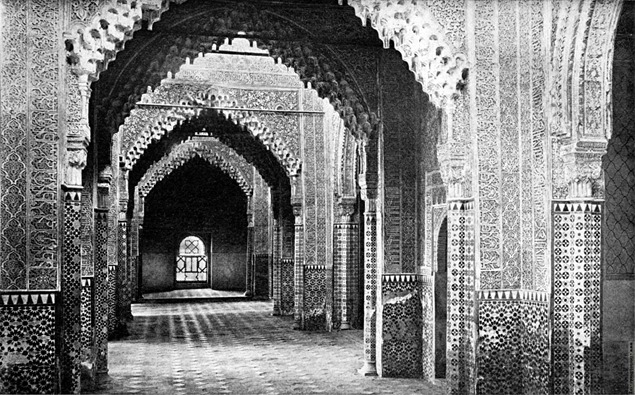 Here you can read it completely ...

Legend of the Chrysler Building in the Alhambra – It is written in the twenties by John J. Healey 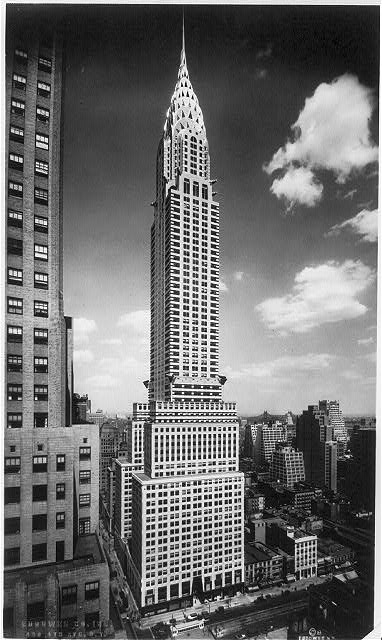 "Apparently, when Walter P. Chrysler encargó a Willian Van Allen to design a building for the Chrysler Corporation, en 1928, the secret was of the utmost importance. The skyscraper still was a daring concept and new. Chrysler wanted the tallest building in the world. Numerous companies were contemplating a equally phallic capitalist way of extolling his virility and, as, *the design of the largest was of great value *.
To elude the spies from other architectural firms, it was decided to build and test a final model in a foreign country. Through a amante de Chrysler, a beauty of family Granada * well *, the country chosen for the project proved to be Spain. More specifically, it was agreed that all the work would be carried out in two huge tunnels whose existence was known only to a privileged few. Both tunnels were about one kilometer long and had been made by the Moors in 1394, to connect the Alhambra in Granada with the Gardens of Generalife.

It is accessed it through a wide dome found in the basement of the building which was then occupied a nightclub, the night club "El Rey Chico", near the Paseo de los Tristes, and both men and tools and always came out of the tunnels at night where the various designs and materials were tested over a sixteen month period.
The new aluminum alloy, which by then she was chosen for much of the exterior surface of the building, it was built, lying, life-size model of Art Deco skyscrapers.
Granada while sleeping, as the seasons changed in the grounds of the Alhambra, beneath its foundations, very deep, It grew the building like a huge silver rocket. plans were made to build the final structure in those tunnels, to then send it by ship to the United States, parts then be mounted on site Street 42 and Lexington Avenue, In New York. 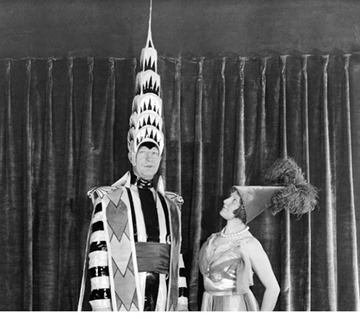 When the model was finished a costume came with Moorish-futuristic theme for all those who had participated in the secret company. Technicians arrived dressed as beings from outer space, and with those clothes you danced with secretaries wearing suggestive clothing Arab maidens.
A flamenco guitarist was taken Sacromonte, blindfold, and it is said that the party went on until dawn. In a rather prophetically, the same Van Allen, reputedly, had presented disguised Boabdil, the last Moorish king of Granada.
The sound of the strange party, por fin, It got to the Patio de la Acequia, where two students had spent the night. Young followed the noise to its source by one of the air intakes of the tunnel, and thus they came by the gleaming skyscrapers that was lying, while electricians that seemed Martians and New York slave girls danced the Charleston fumando Camel.
One of the students, a girl of Jaén, so they say, I bore a striking resemblance to Evelyn Nesbit, He died immediately of a heart attack, while his companion suffered a psychotic breakdown that was reduced to spending the rest of his life entered a mental institution Extremadura.
In exchange for keeping silenced scandal, Van Allen and all his lustful company engineers had to march. They weighed anchor del puerto de Motril, with plans and all, private yacht Walter. P. Chrysler, aboard which - reportedly - the party continued a week.

The tunnels were sealed with the building still inside. There it is, silent and empty, Still today, buried, as a galactic sword and a silver Giralda modern times, buried in the dark, as inaccessible as the false Giralda Stanford White ».

All these expressions are in Spanish in the original.
John. J. Healey / Translation Ana Poljak