When you see your neighbor's beard cut, it's time to take full advantage of yours. There are men who are true Taliban beard and become a benchmark for us.

It seems that grandmothers are saying you no longer wear: «afeitadito're more handsome«. Now even they have fallen for the beards! Needless to say that in terms of male aesthetics now beard es un must. It has become so standardized and moda which it is a rare man who does not let, punctually or perennially. It can also be used to everyday level or differentiation strategy on special dates or relaxing – Do you remember the days when men left beard only when they were on vacation? 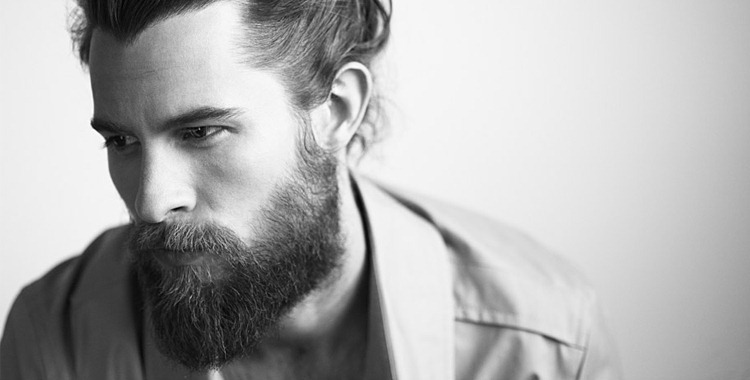 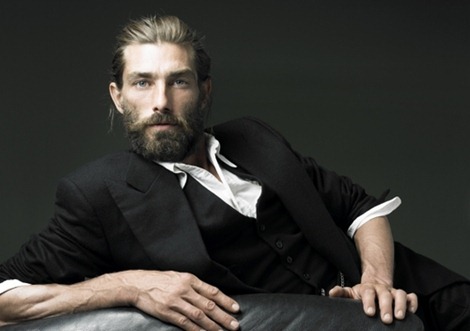 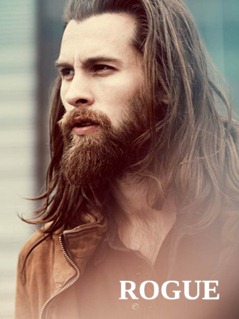 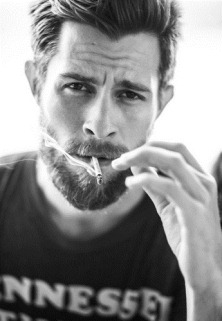 Yo, Bearded pro as long years, I think I'm nothing without her and no one, and I like to exploit it as one of my virtues. It is an element I consider flattering, but taken to the extreme can be a bit grimoso - but that's another story, and there are tastes (and itching) for all. 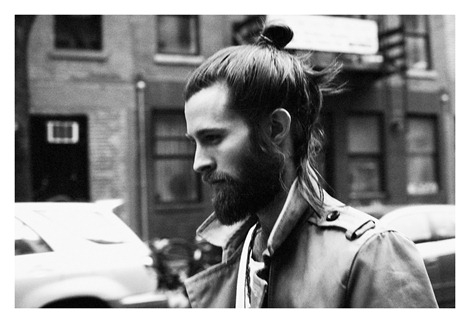 When a trend is normalized, there comes a time that starts not only saturated but to force yourself to the limit. Humans, the men, and aesthetics, avocados are inevitably going every day a little further and why, right now, They are coming to us men to whom he has coveted call me "Taliban beard«. Using Taliban for radicalism that leads to the absolute limits allowed to grow facial hair - And I call hair since not everyone can be called "hair”. 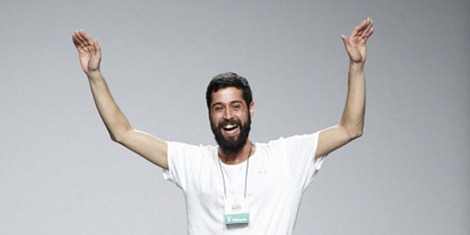 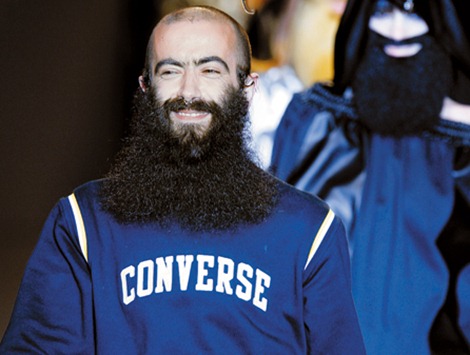 We can already find some bearded famous in the world of creation mod. I am reminded that the head Carlos Díez proud wearing it long. Or strongly renewed the revelation Moses Nieto. Además, increasingly becomes a recurring element in campaigns, it boys (if it exists), etc.

I think this is motivated by the paradigm shift and look aesthetic, visual and iconic to the Nordic male stereotype. But not naive blond baby, if not the bearded macho, woodcutter, seasoned and ready to stop worrying about your beard. 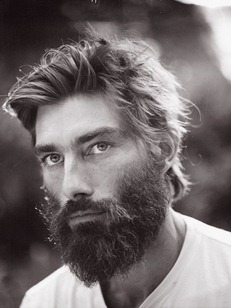 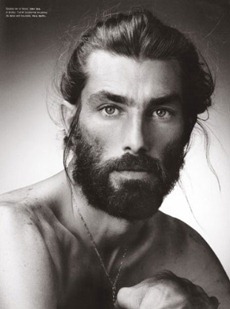 Example is mi favorito barbudo Patrick Petitjean, the impressive progression media modelo sueco Christian Göran thanks to anuncito hotels, the American Justin Passmore o el "Artist" and French mess Benjamin Dukhan, the latter He says here the beard "It is masculinity in femininity”, and wider than long stays. Jared man you can see many more models, streetstylers related actors and beards and the blog stripes and checks also Bearded expand the spectrum. 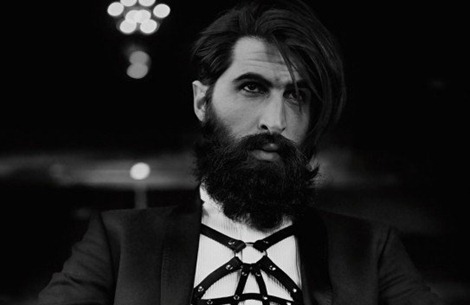 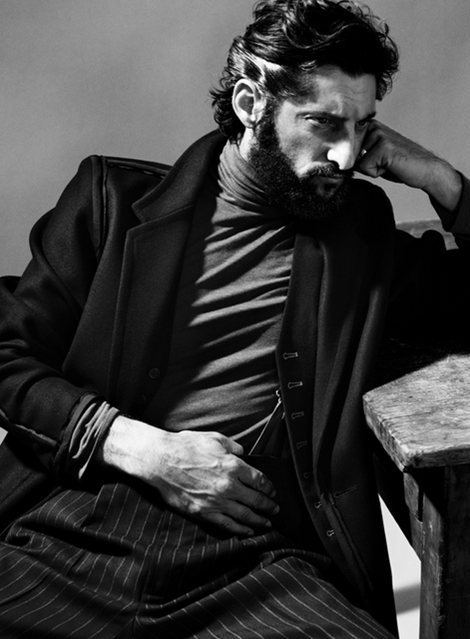 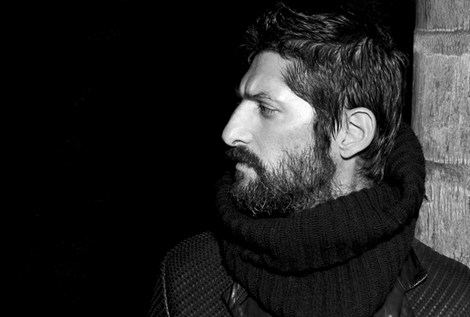 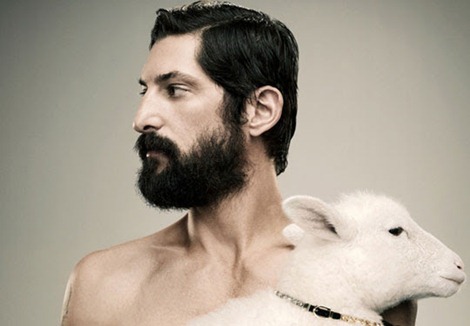 But where is all this?

There is no doubt that talking about these Taliban beard we have to mention irrefutable, not only to Arab groups, but also and more to the American Amish. Typically, an Amish man will always shaven while I am single. When she married, let his beard grow. In the case study today, It could be equated with the fact that you're clean-shaven until you discover what you have left leave ultramodern Barbaza. 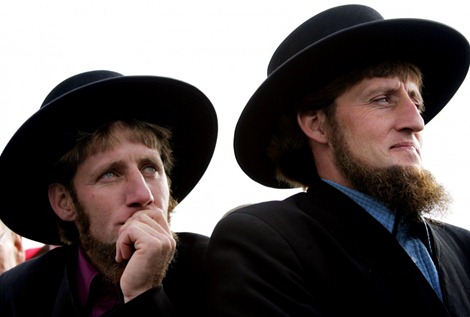 But "love" or respect for beards in these societies can reach deep america absolute limits, and cuidadín in attempt to harm beard "your neighbor" as it can have serious consequences, e, incluso, although hard to believe you, up years in prison. 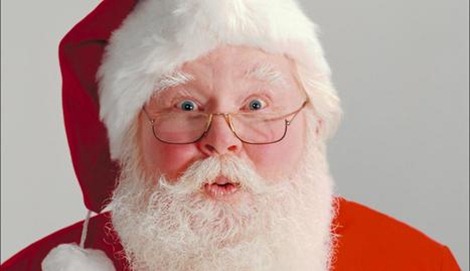 Another historical reference to Consider, Bearded perhaps the most memorable in history, es our friend Father Christmas (Santa Claus), visit us soon, always identified as the great white-bearded man. A sign over the beard can become an iconic element, warm and close.

As a fashion more, probably will, but while, God save beards! 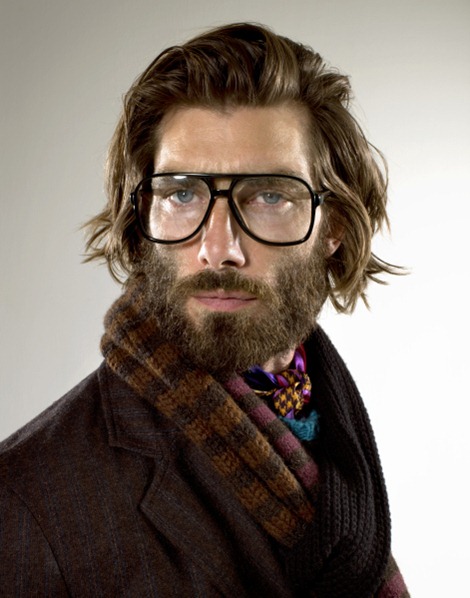