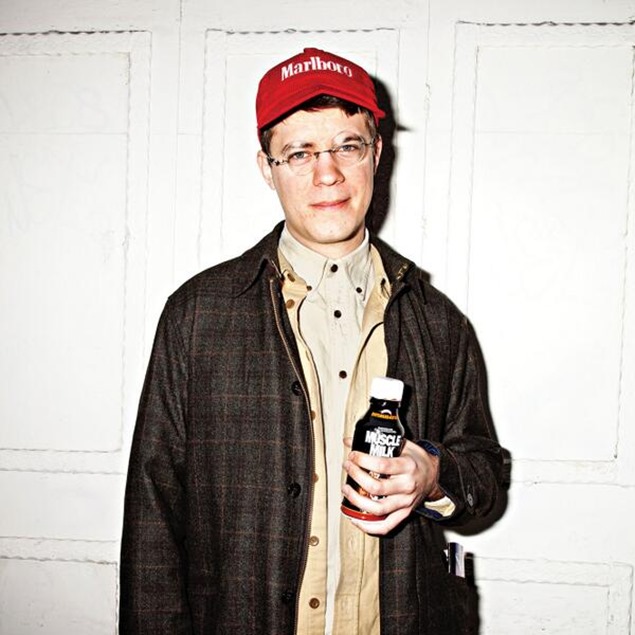 Imagine taking clothes and outfits always classified as "normalitos" or even ugly and Turn them into the most! That try to make normcore, a new trend that is born in New York.

Last week the New York Times, in their specialized NYMag The Cut of publication, published an article revealing the "Normcore”, a new trend that is developing among the most avant-garde New York. Although several articles claim that has humorous, It is to take all the everyday clothes (or mixtures thereof) they are not well regarded and fashionistamente get outfits vulgar. The idea is to emulate the American middle class "ordinary" clothes and a bad taste. 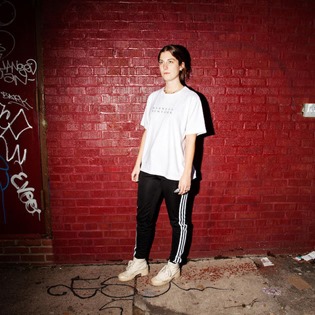 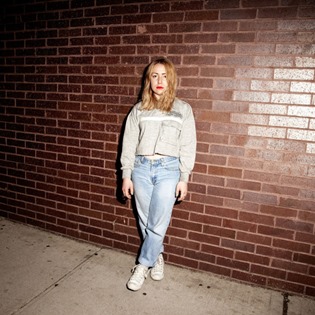 Elements like old clothes, Advertising Materials, little fitters, mismatched prints, white socks, Few stylish products, everything has a place to join this trend. The years 90 They are a key source of inspiration, sleepwear mix during the day and attend a gala in tracksuits. En resumen, take the styling normalote friend that happens around or that neighbor who dares with the most unlikely to "lower the trash". An inspiring example of this new trend is the styles that appeared in Seinfeld. 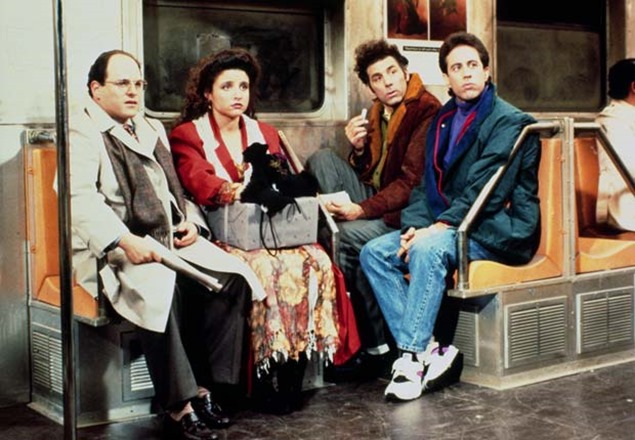 Normcore it is a facet of the growth of anti sentiment-moda / Normcore “one facet of a growing anti-fashion sentiment.”- Jeremy Lewis, Founder / Editor Garment.

This concept and its term was created in the late 2013 for him collective hunting trends, creators and artists called K-Hole (they have their own publication) y no describe un look en particular, if not an essence, attitude or a "philosophy of style”. The intent of this group, in addition to strengthening its identity and independence it is revolutionize the status quo in the world of fashion, proposing other aesthetic and see how they react to something common or even frowned upon. 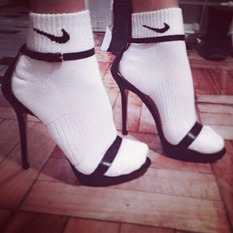 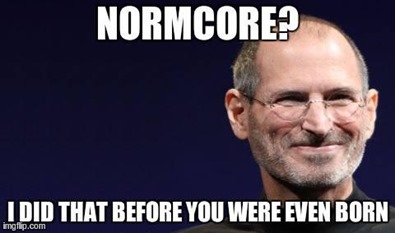 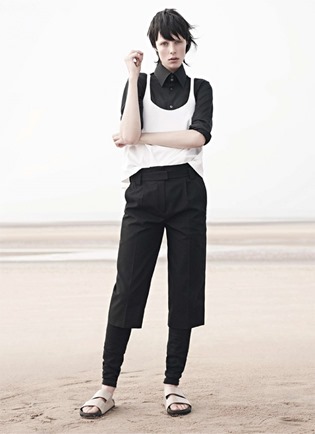 Although hardly takes 2 circulating months, This trend is already being welcomed not only by public street, but also by fashion editorials, stylists and new media. Such has been the impact of this movement in recent days (by NYTimes article) it has already been mentioned up You Gevinson, GQ has published a list of "Ten products that a man should have normcore"And even the Telegraph has already appointed los 5 British icons normcore. Here you can see a evolution socially This term.

I think very soon this trend to wear "normal" and quite comfortable reach all corners of the planet Why? That is nothing new, if not an update of the classic "It seems to put much effort in that you have not taken anything you dress or thought much" and this is older than the shit! The phrase "the first thing I caught" is a subtle way of letting the Normcore. Ahora, if you are able to pull its finest you can become more than most in the Big Apple.

This article I have done in the "bloguers competition" for a trip New York Cutty Sark hand and know the original speakeasies. If you also want to experience this adventure you to "rewrite Prohibition" you can become a fan of the Página de Facebook de Cutty Sark. Follow it all under the hashtag #CuttyNYC ¡Cheers!

I promise that if I get the trip to New York will make a post with styling normcore butt!