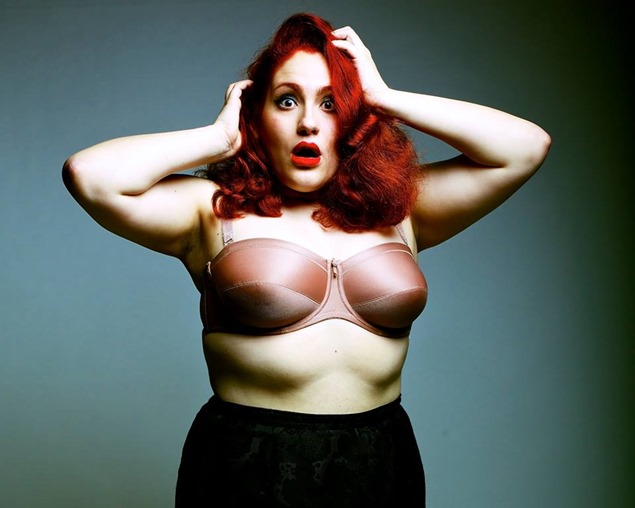 Do you remember when there were no blacks? Well it seems that now there are no fat… unless it is a complete and utter unscrupulous or ruthless frivolón and call things by their name.

My best friend spends a 36, sometimes even a 34. I confess it over dinner at Burger King, what if, He confesses to say because she is no pride, but a good brown: "I want to take a few kilos, but hey, there is no way".

A family comes barely a size 48. The drop in the gym, what if, I dropped a veiled way because he feels ashamed of her appearance: "I want to lose a few kilos, but hey, there is no way". 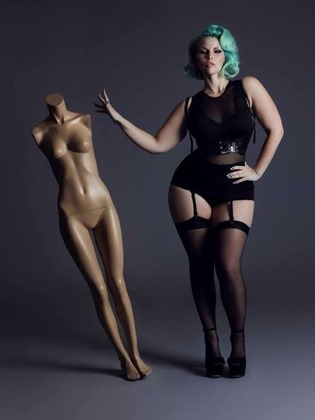 Which of these two women is more real? Why ever not going to be? The tyranny of marketing and forcing the use of political correctness has made us confused with the actual term healthy concept.

Creo firmemente que hay que redefinir el concepto de mujer en el mundo de la moda y de la publicidad para adaptarlo a la realidad cotidiana, pero pear I have to hear that from "real woman". Not only as a marketing strategy, but under the banner of "reality" as a weapon against girls, either by nature or effort (physical or monetary), They are within the standard currently admired.

This article would be impossible to summarize the huge fault with behaviors, ideals and trends that move through society, marketing interests or companies that benefit from it on the very concept which has to face every day woman. But not all have problems with self-esteem fat or thin may be all models. We must fight and above all value health.

The apology of extreme thinness seems a sovereign bullshit that can only come from stupid people who are not aware of the physical and mental damage done to many people. The apology otherwise seems just as pointless and dangerous. I prefer to fight for the defense of "Search and selection”, choosing the right person in a million seems much more reasonable and special.

To this we must bear in mind not only predisposition, but also the natural grace and effort. Just as some people are born black, some people born Chinese, High, clumsy, letters or science, easy to fatten or predisposed to go bald. Todo esto, never forget, It may have its good things and bad things. We can fight it, sí, claro, but you should be aware that any fight against nature may be lost.

Why not establish the concept of "real woman" as equal detoxification method and borders?

All women are real. And whoever says otherwise that they are seen with Hatsune Miku!