Nothing better than a dip in Balearic Islands to enjoy August

One of the main features of these two islands is that They shelter themselves the possibility of finding the most complete holiday or complete relaxation, ends within, Ibiza y Formentera son el paradigma de que en la variedad está el gusto. Dentro de nuestra sección Destino del mes, you know we give a series of aspirational parameters like these ....

I have vacationed in Formentera since childhood, so I associate music in very different stages, but perhaps one of the songs that has marked me in the island has been the The Sounds Of Arrow, it sounded to me freedom, a summer love, escape, to enjoy nature, to unwind and to renew. At the end of the day, to conquer every part of our life and enjoy it to stop while maintaining the pace to delight us with each step.

Formentera was the first time I consciously realized nudity - not when you were little and everything goes well. I was just in a cove full of rocks that were lost in the turquoise water and I could only bow to nature and enjoy the moment in all its glory. The feeling of freedom and foremost connection with the environment was complete. While I recognize that I'm prudish and not much practice ground, Formentera always bothers me a little swimsuit elsewhere.

And clothes, you can see the two outfits that got on the blog for some of my vacation there. "The Last Conquest" + "Waiting for the stars" + "Green I want you green".

Although Ibiza and Formentera are always full of characters, international celebrities of the highest level and any discipline, as a character in this area here I would highlight the painter and photographer Narcís Puget Viñas, foreign of the island during the first half of the twentieth century worked on hundreds of paintings of genre scenes and landscapes of Ibiza and Formentera. In the year 2007 inauguraba up in Dalt Vila (Ibiza) a museum in his honor "Puget Museum". 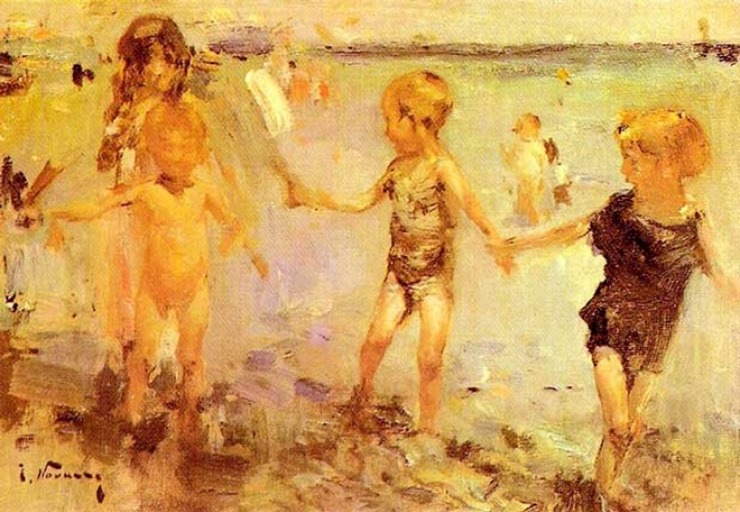 Recently, gracias al trip Cuttybandista 2015, I discovered a shopping area that has fascinated me in Ibiza. Call Dahlias, San Carlos, It is a huge-craft-Ibiza hippy market  its narrow streets where you can find all kinds of products both succumb to your whims, to keep a good memory. If you overwhelm the sites loaded with people and smelling of incense, not recommend, but if you have spirit Boho Chic you'll love. 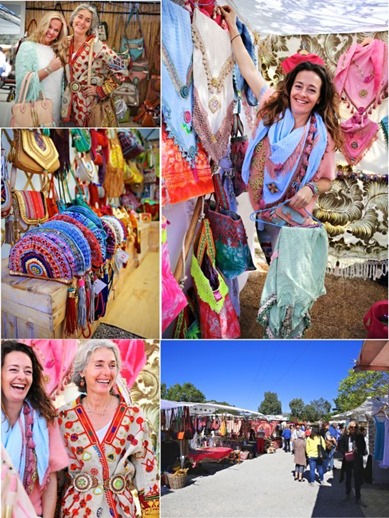 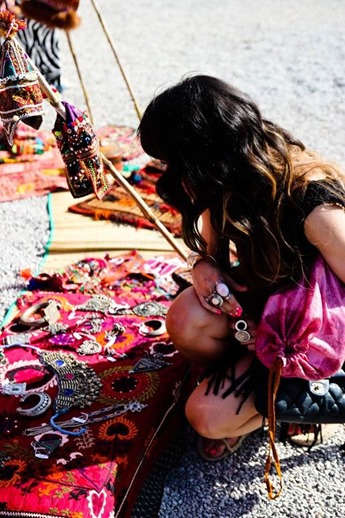 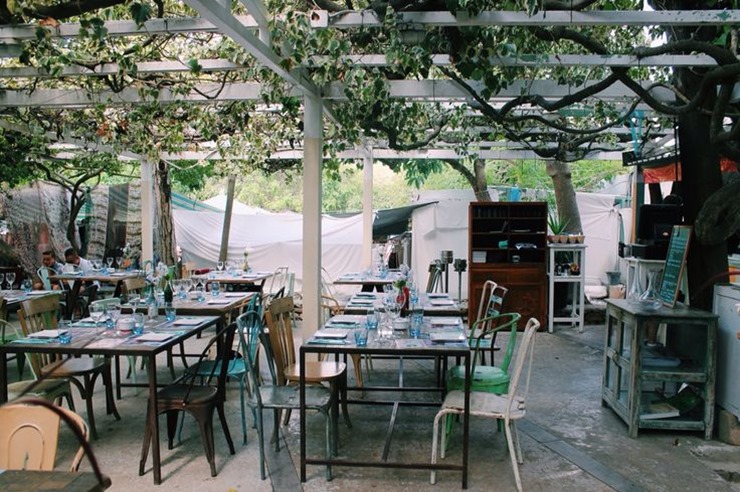 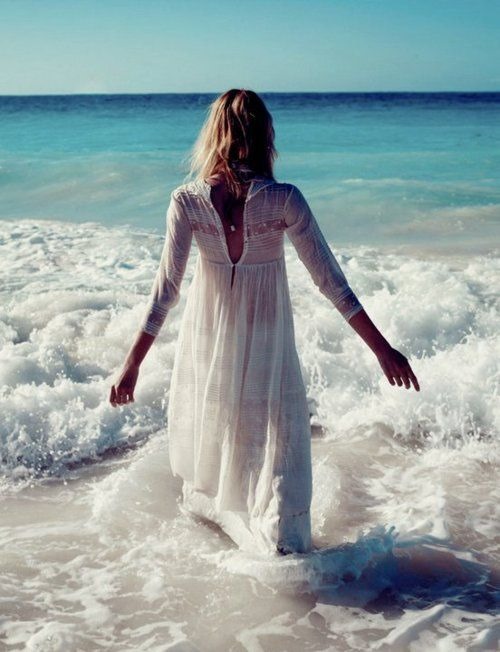 The tan lines! Ibiza and Formentera have a great hippie past that is still preserved in essence and in some pockets, so it is not surprising that tourist beaches mix with nudist areas. The deployment of semi naked bodies or full is prominent, but I'm interested, than the actual attributes,  this change in skin color that tells you that you are seeing something more than what is taught, incluso, to the sun. 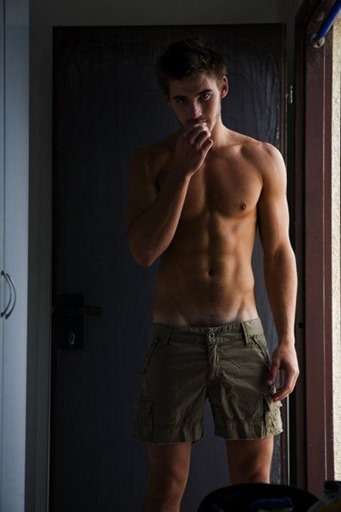 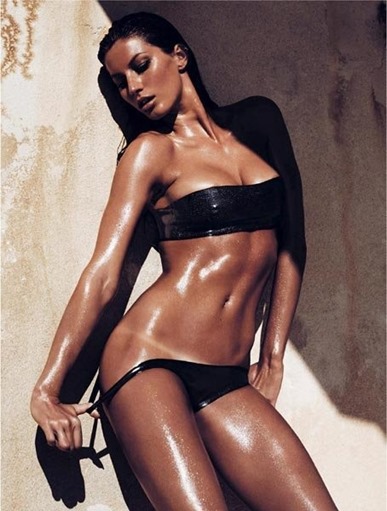 Boho ChicDestination of the MonthFormenteraIbizaPlayaSol
by Yellow Glasses
Leave a comment