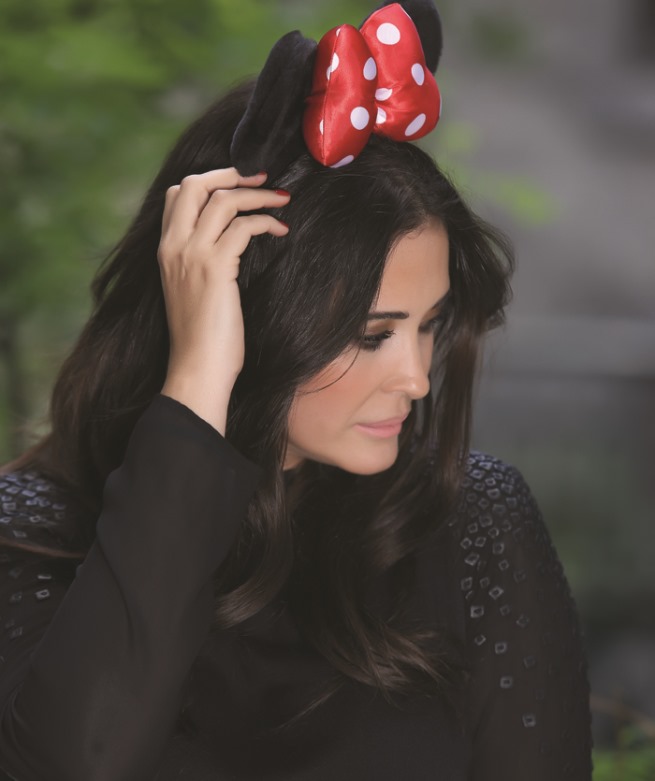 Disney and Andalusian designer come together to create pieces based on the icon of Spanish fashion with a unique touch to the project Inspired By Minnie.

The next September, Disney and Vicky Martin Berrocal presented several designs inspired by the recognizable style of Minnie Mouse. The Andalusian designer will it commit their clothes and accessories in the Spanish version the look of the bride of Mickey Mouse. 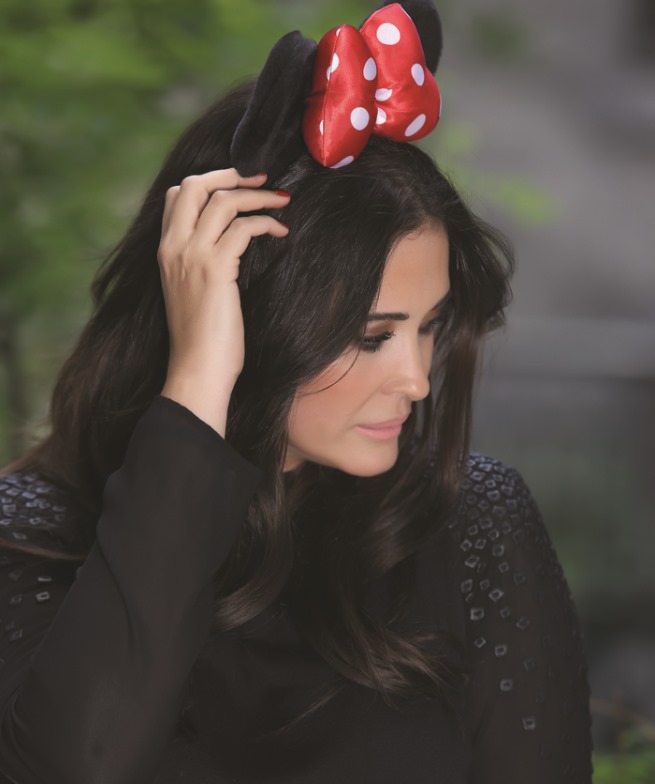 "I am very happy that Disney has wanted to count on me for the project Inspired by Minnie. The designs I am working on will be the Spanish interpretation of the bonds and lunar Minnie Mouse " He said Vicky.

Minnie style has inspired the creations of designers and fans around the world since making his first appearance as a bride of Mickey Mouse 1928. The collection of Vicky Martin Berrocal be presented with Minnie other pieces inspired by renowned international designers such as Givenchy, Castelbajac, Giles, Piers Atkinson o Philip Plein.

Internationally renowned designer, is characterized by a hallmark in all his designs makes them unique. Vicky has exhibited some of his clothes in Harrods windows and even one of her gowns was photographed by Annie Leibovitz. All collections represent a very feminine woman, sensual, hard, independent and self-confident. Vicky designs, never forgetting that personal touch force, del sur, that characterizes and defines both as a designer.