The Spanish shoe company New Rock, recognized as one of the most outstanding companies and consolidated national and international scene in the world of footwear (also it has lines of biker clothing, complementos, fragrances) and over 1.500 outlets worldwide goes a step further in their business growth with primera incursión dentro del mundo de la moda de la mano del diseñador Jose Matteos. 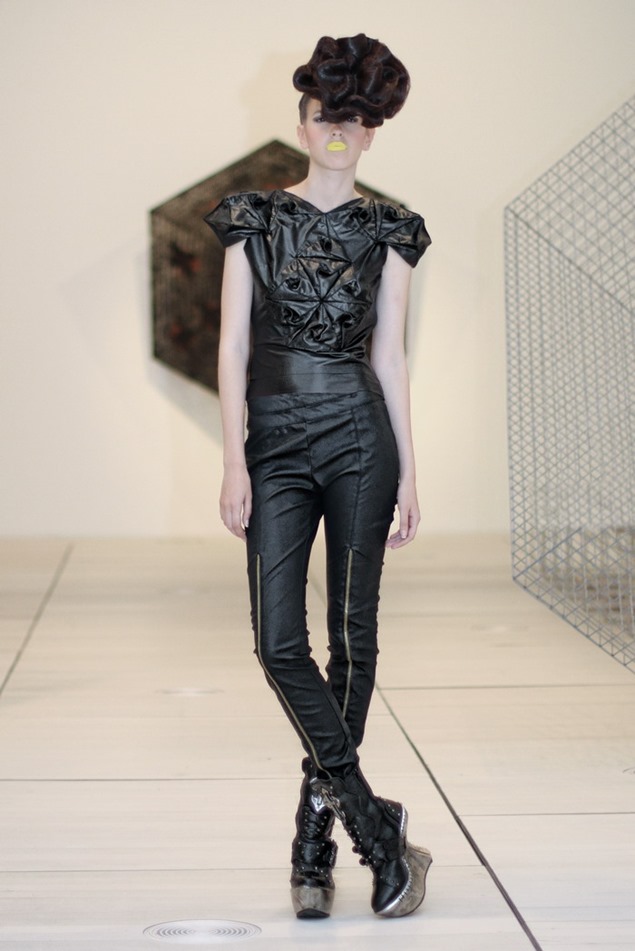 The Galician designer joins as creative director of fashion, charge of the creation and development of the first fashion collection ready-to-wear de New Rock, collection to be presented at the 2014 during the celebration of London Fashion Week.

Jose Matteos tiene una amplia experience en el mundo de la moda, where he has worked with companies such as Miriam Ocariz, Zara, Stradivarius, English Court, Alba Conde, Carmen Melero, Marga News, Candy … and it is one of the designers usual at Mercedes Benz Fashion Week Madrid, former Pasarela Cibeles. The working philosophy of Jose Matteos is a commitment to innovation, reinterpretation of fashion and good craftsmanship of garments, spirit will be reflected in the work for New Rock, all this without forgetting the rocker marked character of the mark. 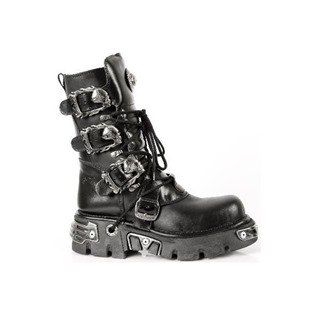 New Rock based in Yecla, Murcia, has its roots in the shoe Ortuño family tradition dating back to the year 1929, today is the 3rd generation, It is in the year 1978 when born the brand New Rock, being present since its inception internationally. Its collections of shoes and accessories characterized by a unique system of manufacturing and modern design evolving, creating a product aimed at an audience that is committed to a new lifestyle. También el cine apuesta por New Rock, An example his appearances in films like Matrix, X-Men, The Fast and the Furious or Spanish Witching & Bitching, and prominent celebrities like Angelina Jolie, Victoria Beckham, Hugo Silva, Mario Casas, Carolina Bang, Joey Demaio o Rafa Blas (winner of The Voice), among others choose this Spanish brand as a benchmark in footwear design.