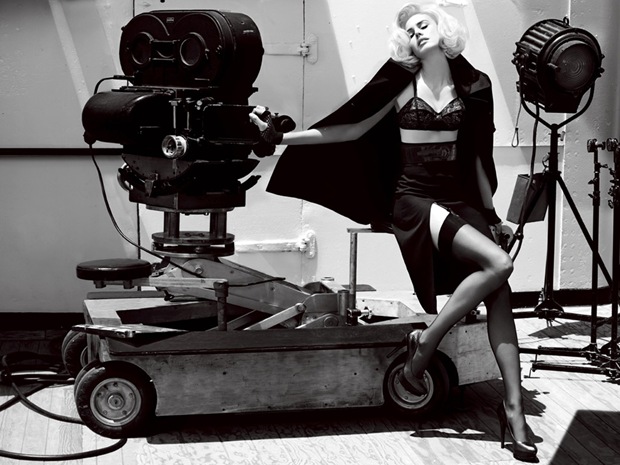 If some time you communicated what I liked the announcement of Guess by Marciano now I can not stop bringing you the full images of the campaign Guess by Marciano, where an incredible Heide Lindgren it becomes a diva fifties to the Marilyn Monroe style to encourage soldiers. 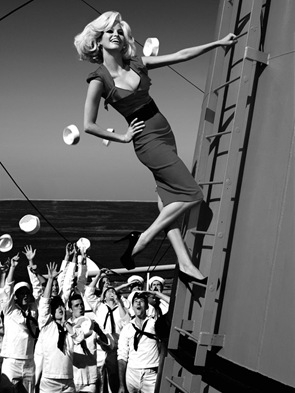 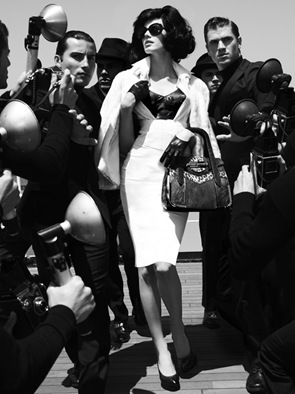 As I said, the images are made by French photographer Alix Malka and correspond to this winter 2010. The male companion is the Brazilian model Evandro Soldati. 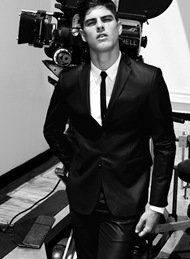 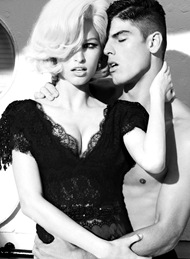 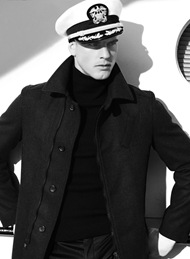 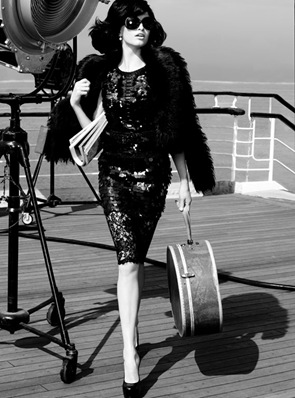 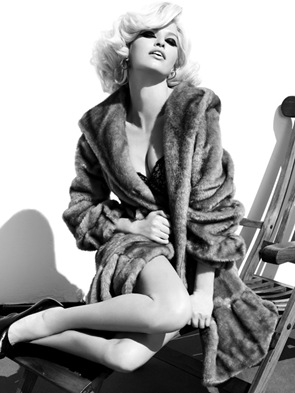 The truth is that I've loved all pics, as it happened with Guess campaign (without Marciano) as they continue bringing back most glamorous fifties but adapted to this 2010. A the same as in the other case, a blonde and a brunette monopolize the role but this time covered in an aura of glamor and flashes what makes them the undisputed stars of the ship Marciano, let's say the "mature" version of young Guess has nothing to envy. 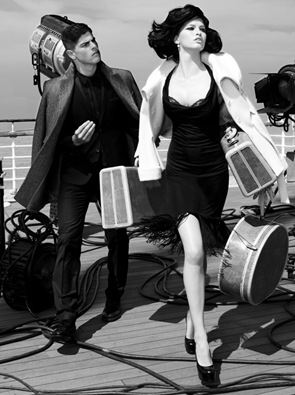 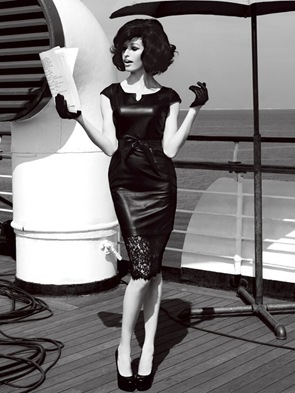 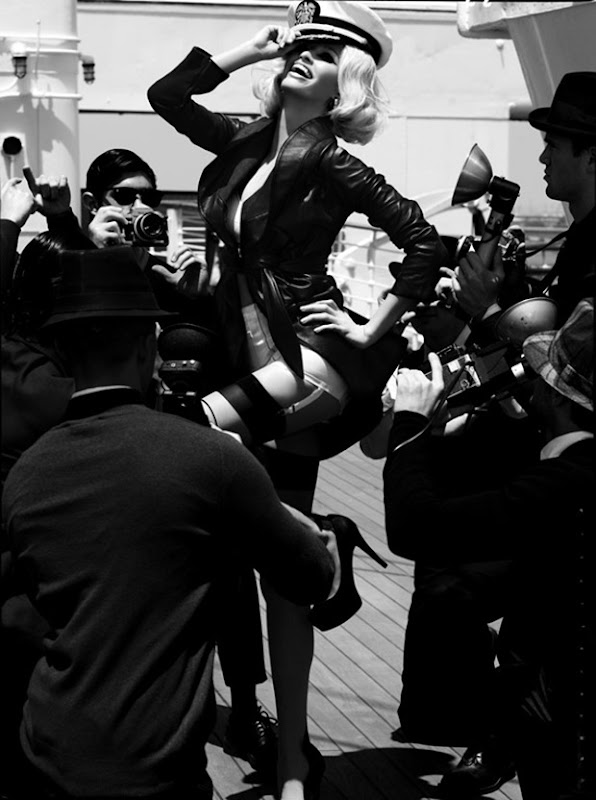