Sign of elegance, colorful claim, Image status, superfluous whim, dressing useless, bourgeois symbol, arreo of subjugated or imposed gallows. These and many others are the adjectives that receives the tie as the eye of the beholder, admired or - understandably - is detests, this small strip of cloth knotted neck. And as loose knot ..., tight, veleidoso or playful; harmless or dangerous loop and silent proclamation of principles even for his absence. But always reflection and imitation of the person carrying. No pledge to lift more admiration and animosity tie that leaves no one indifferent. Detested and adored alike, It is suffering with the same passion that you enjoy. And it is curious that a simple and useless fabric no other function than Ornaments, raise many passions. But in its apparent triviality his greatness is concentrated. 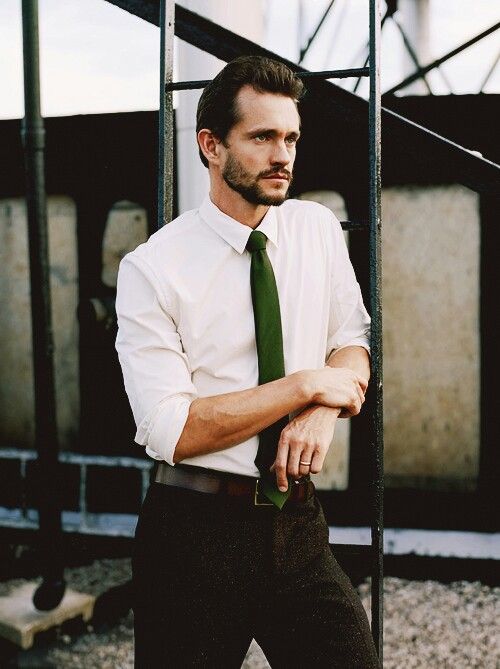 Roman legionnaires marked the future borders of Europe with a focus the neck which drifted clear utility garments like scarves, handkerchiefs and scarves. But it was the Croatian mercenaries arrived in France back in 1660 who dazzled our neighbors and made them change their lace collars, Golas and ruffs by traditional Croatia They knotted that looked like a rosette and dropping on his chest, sometimes tough and other languorous, the two ends, simple or decorated thereof. Y así, la tie He won the Versailles court and diffused throughout the world.

Always identified with the formality and elegance, comes to have uNo major ideological role those days we decided that it is essential to take. At that time it ceases to be a garment. Not even a personal decision; no longer a touch of elegance. When we go through the doorway and walk on the street, tie has become a statement of principles and an acceptance of the concept of social class and elegance. Is so strong ideology attached to it the sincorbatismo has been revolutionary or anti-bourgeois image par excellence. Although the Peronists shirtless proudly declared themselves would have been more correct to call descorbatados. The French revolutionaries passed into history as sans culottes because they wore pants instead of short pants and adjusted – panties – of nobles and burghers but they could also be called cravates sans looked proud as open collars and abhorred his tie as a pledge incompatible with the austerity of which, like them, considered modern liquidators of all tyrannies Brutos. 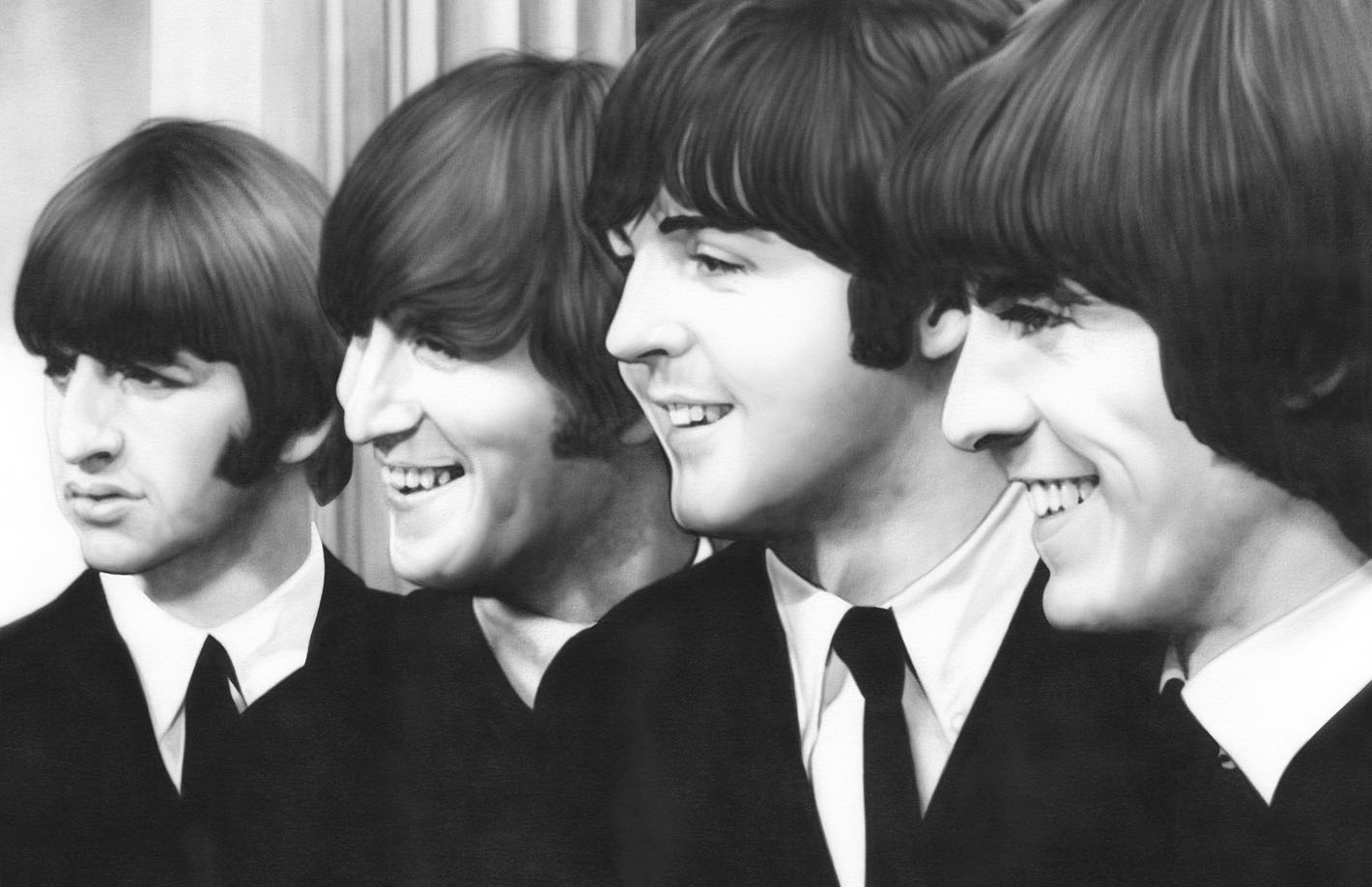 But forget those who confuse misery austerity and elegance with sadness and give thanks to the great men and examples left us. No science tie, but art. Its frivolity and uselessness born beauty. Tie with us in peace and war; in love and hate and every moment of history and our history is pride, vanity and glory. Garnish with dark tones signing major agreements and illuminated with the colors more vivid eccentricities of dandies and snobs. Así, a Beau Brummell He is remembered because he never went outside without wearing knotted tie with studied naturalness of who has discarded ten knots before finding one that perfectly shows how careless. Al duque de Windsor, king bad and worse citizen only thing that saves him from hellfire is neat and symmetrical knot structure that bears its name. It is difficult to separate the beauty of the work of Le Corbusier image of his bow tie and you can not remember the Allied victory in the Second World War separated bow tie Lipton sir Winton Churchill that together with the pure eternal and the V of Victory they are part of the popular imagination of the twentieth century just as do the narrow black ties The Beatles or the elegance and naturalness with which Cary Grant o Fred Astaire They looked at the cine.

If the origin of the tie is in those Croatian mercenaries and their expansion to the French court was due, nobody can deny the British influence in its evolution and development. Our striped ties are simply the result of the absurd idea of ​​those young Oxonian and cantabrigenses que, while they are enjoying the races, decided they knotted around his neck tapes of his canotiers while encouraged their boats. Collegiate those ties and also the regimental who proudly wore, as symbol group to which it belonged, born all that variety of broad stripes and narrow, soft or bright colors that today adorn the windows of half the world.

And above all things, The tie is a unique opportunity to freely express our personality and mood. subtle symbol of vanity, tie allows us to hide our feelings or make them public only with a slight twist of the wrist when doing one or the other node and when to choose it. Sometimes wide, others close, sometimes formal and sometimes fun, the tie is an allegory of the triviality of the moda and at the same time of its necessary and perennial permanence. 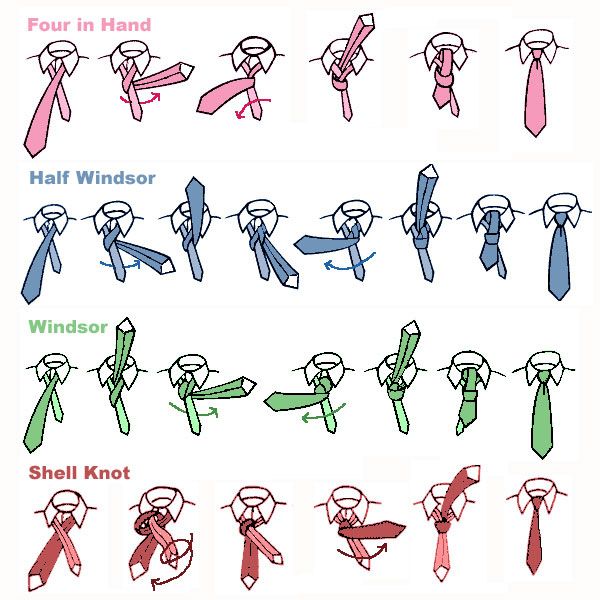 Twink with boots
by Yellow Glasses
Leave a comment