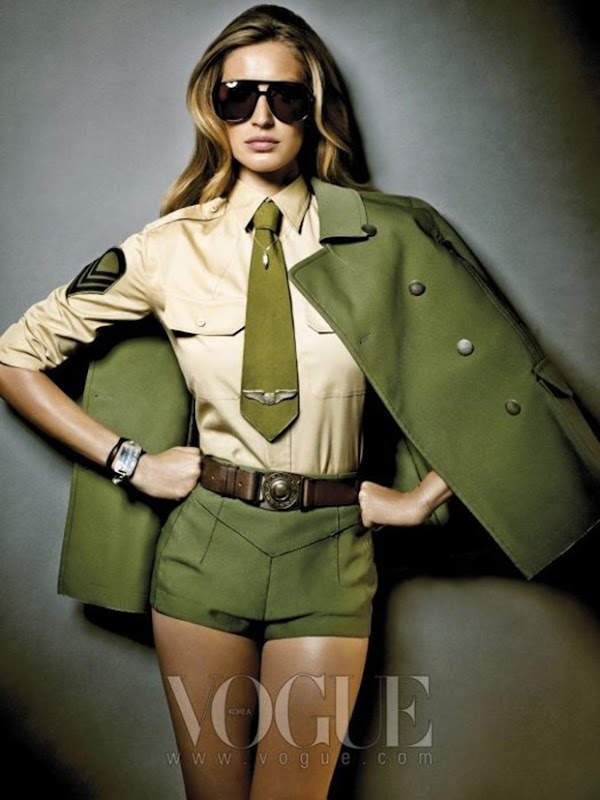 These stunning images of Gisele Bundchen made me reflect on the use of uniform. A trend fully in vogue, either the sailor who attacked us last spring or military that continues in mass stores and gives me the feeling that accompanied us during the autumn. So fundamentally historical - but not Peñaza, I found interesting what I discovered – Blessed be internal- regarding uniforms and their use. The hard part is left as well as the Brazilian. 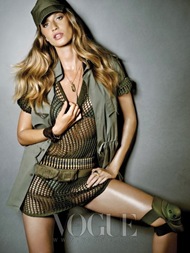 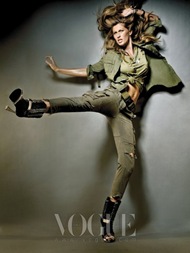 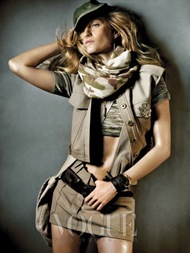 You can not define when was the first time was used even though already in "prehistoric" period was started appropriateness of clothing in order to differentiate a social rank, political or economic. The complete standardization of it was when the idea of ​​establishing specific activities within those defined social ranks. According to Wikipedia "It is a standardized set of clothes worn by members of an organization while participating in this activity ", es decir, It involves making certain act by the group they belong.

The best known uniforms have historically been associated with religious cults (see nun), the army or state security forces (Military, police, firefighters, and other uniforms that can be used by stripper) and used by academic and educational institutions (Britney Spears which miniskirt). Also we find uniforms for sports and working, whose main virtue is to ensure the comfort and protection, besides functionality. In the performance of daily work "they born" the cowboys, breastplates and helmets, among other things. But not only lives uniform functionality, since passage, used for other concepts ... Returning to the wiki "The use of uniforms by employees, It helps the company to make the sale of its products or services. Es decir, uniform not only used as work clothes but has become part of the corporate image and corporate marketing strategy”, highlighting the corporate colors and ensuring confidence and presence of the company. 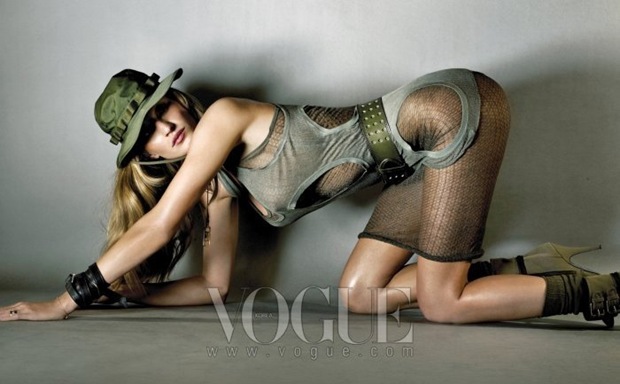 In this great Rosa Olivares article, entitled would you like uniforms? de octubre de 200 de la revista Exit , we reflect on all these issues in an accessible and informative way. It even goes beyond a sociological explanation of the concept of uniformity "We distinguished Cowboys Indians because some were dressed in plaid shirts and jackets, neckerchief and Stetson hats and other naked, loincloths and feathers on the head, and the painted face. And so we knew what was good and what bad, with whom we should ally ourselves psychologically. " 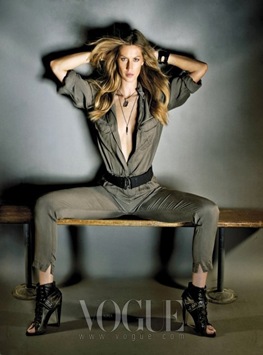 Psychological involvement is a key factor in establishing standardized parameters. As he stated by the French sociologist and psychologist Gustave Le Bon, "If individuals within the mass are linked in one unit, there must be something to unite them, and the attachment means may be just what characteristic of mass- unconscious phenomena play an important role not only in organic life, but also in the functioning of intelligence. " es decir, Applying this concept to the uniform, they become liberation and individual feeling Jail, backed by "others" but framing the personality in a constricting framework.

This clothing, which he has so inspired museums, This is one of the most repeated trends in the world of moda, decoupling its intrinsic meaning to turn it into mere aesthetic object, which often responds to trends that span beyond the realm of fashion to become true social protests and shows of "collective individuality", how "uniform" worn by proud urban tribes or social groups seeking a quick identification, especially clear and expressive.

Como curiosidad, Wikipedia tells us that "The first service uniform registered a patent in the United States, under registration No. 762.884, was the "Playboy Playmate", idea is far from uniform corseted hovering in our minds when talking about uniformity. See how, thousand and one ways to standardized and hundreds of different reasons why, o no, do what. What's your uniform? 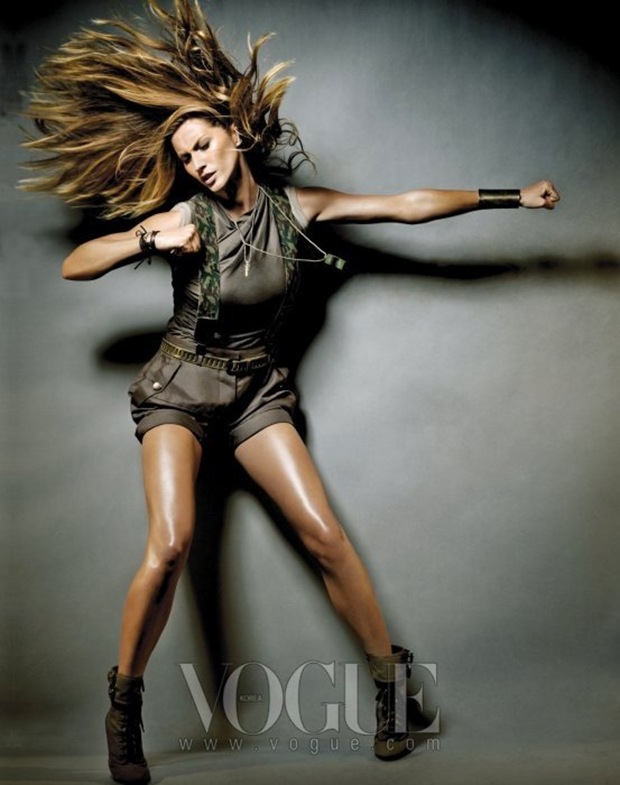